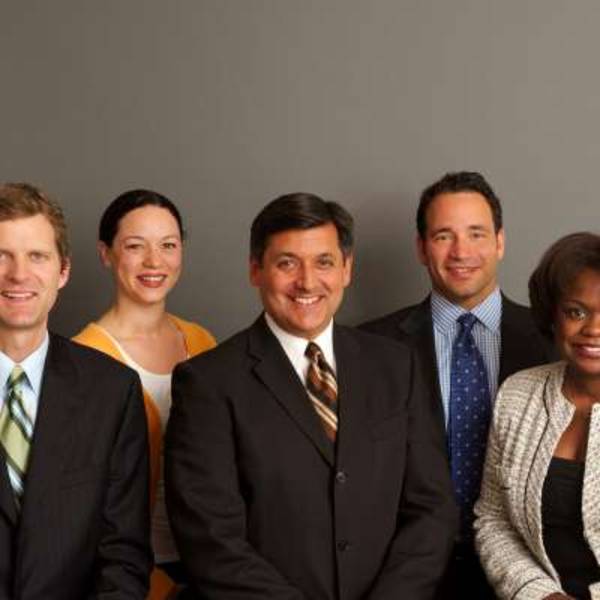 Low-income, working Californians scrimp and save to make ends meet. Yet every day, tens of thousands of them lose their hard-earned money needlessly to check-cashing outlets and payday lenders, which in many poor neighborhoods are as ubiquitous as fast-food restaurants.

These businesses can charge $40 just to cash a paycheck and charge interest rates of 450 percent on short-term loans. Over a career, the average full-time worker who lacks a checking or savings account will spend more than $40,000 for these financial services. In other words, those who can least afford it are paying exorbitant fees for services that most Californians get for free.

Today in San Francisco, these consumers have options, thanks to a first-of-its-kind partnership that is becoming a model for the rest of the country. Through a program called Bank on San Francisco, banks and credit unions representing 75 percent of the retail banking outlets in the city are making low-cost bank accounts available to low-income individuals who previously might have been denied or thought they were unable to afford them.

The program has reached a remarkable number of the 50,000 San Francisco households that lack access to basic financial services. Within the first year, Bank on San Francisco surpassed its two-year goal of opening 10,000 new bank accounts, and now aims to open 20,000 new accounts by the end of 2008. Of the accounts opened in the first year, 92 percent remain in good standing.

Bank on San Francisco is the result of an unusual public-private partnership that includes government agencies, for-profit banks, credit unions, and a range of nonprofit and community groups. Led by San Francisco Treasurer José Cisneros, the program encourages banks to make changes in long-standing policies, and then raises awareness among consumers about the benefits and responsibilities of account ownership.

“Asset building is the way to financial success for any household,” Cisneros says, “But someone who doesn’t have a bank account can’t start that journey. This is a vital first step.”

Asset building is the way to financial success for any household. But someone who doesn’t have a bank account can’t start that journey. This is a vital first step.

Bank on San Francisco involves dozens of organizations, but much of the credit goes to its steering committee, comprised of Treasurer Cisneros and colleagues Leigh Phillips and David Augustine, who oversee the program’s development and day-to-day operations; Lena Robinson of the Federal Reserve Bank of San Francisco, who helped assure participating banks that the program would pass regulatory muster; and Ben Mangan, CEO of local nonprofit EARN, who in addition to being a managing partner for the project also leads the financial management component.

For offering tens of thousands of low-income San Francisco residents access to bank accounts and a path toward greater financial security, the Bank on San Francisco Steering Committee is a recipient of a 2008 James Irvine Foundation Leadership Award.

José Cisneros continues to serve as the Treasurer of the City and County of San Francisco.

After nearly 14 years, Ben departed EARN in 2014 and spent 6 years leading the BerkeleyHaas Center for Social Sector Leadership. In 2020, he joined Arabella Advisors as a west coast Managing Director.

Lena left the Federal Reserve Bank of San Francisco in 2016 and is now Director of Community Development at First Republic Bank.