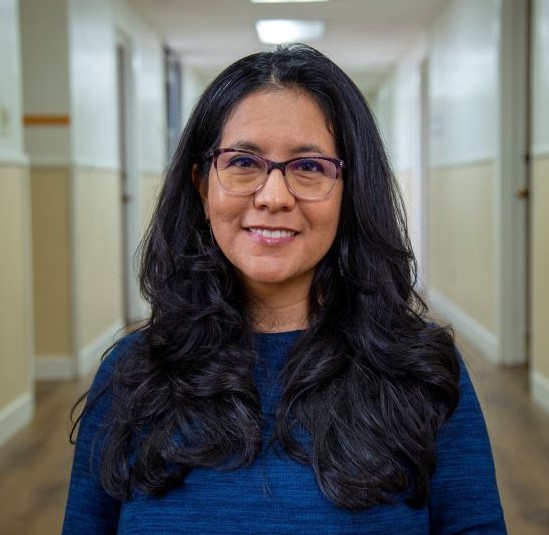 Camila Chávez spent her childhood on picket lines advocating with her mother, iconic labor organizer Dolores Huerta. At a young age she saw how communities are strengthened when people use their voice to demand change. In 2003, Chávez founded the Dolores Huerta Foundation (DHF) with her mother to engage and train groups of neighbors — primarily Latino, African American, and immigrant residents of Kern, Tulare, Fresno, and northern Los Angeles counties — to collectively advocate for policy changes that improve public infrastructure, schools, and social services. Using the methodical “house meeting model,” DHF organizers meet with small groups of neighbors, co-workers, and friends to help them identify shared concerns and recognize that they are the leaders best equipped to make the change they seek. DHF and its members have a notable track record of achieving policy goals including altering school discipline practices, improving local infrastructure, expanding access to health care, and increasing opportunities for political engagement. As DHF’s inaugural Executive Director, Chávez continues to honor her mother’s legacy while growing the organization to a $5 million annual budget with 44 full-time staff and more than 100 seasonal canvassers.

We train and engage everyday people who don’t realize that they have power to make the changes that they want to see in their own communities.