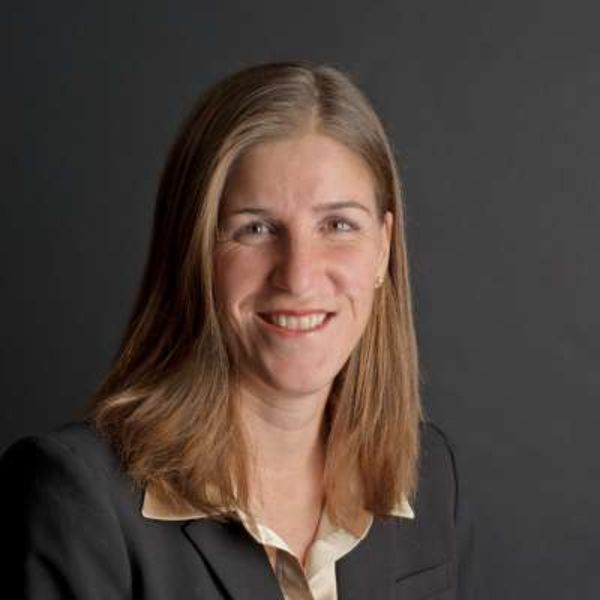 Christa Gannon is reducing juvenile crime and saving taxpayer dollars through an innovative program that every year leads hundreds of at-risk, incarcerated, and formerly incarcerated youth back into school and toward a positive future.

Nearly 13,000 young people are arrested each year in Santa Clara and San Mateo counties — an event that for all too many of them will lead to joblessness, new crimes and adult prison. Yet for hundreds of these youth each year, Christa Gannon’s Fresh Lifelines for Youth (FLY) is reversing that path, with innovative programs that are cutting crime and saving money.

Gannon is the founder and executive director of FLY, which annually reaches 2,000 youth between the ages of 12 and 18. Most of its high school age clients are behind bars, on probation, or enrolled in alternative schools for youth with troubled pasts. They start by attending a 12-week crime-prevention law class. Younger clients, not yet in legal trouble, get a five-day mini-version of the course.

This legal education serves as the “hook,” teaching them about the consequences of crime, building their confidence and motivating them to change their behavior. About 70 youth each year go on to participate in a more intensive, year-long leadership program designed to help them get on track. Those who sign up commit to work with peers to provide 2,500 hours of community service.

“We believe in empowering our young people to connect with their true potential and learn how to direct those skills to help, instead of hurt, our communities,” explains Gannon.

Each year an additional 70 youth, most of whom are on probation and struggling with drug or alcohol use, are paired with a mentor to work with them one-on-one. For kids who have previously received attention only for what they’ve done wrong, FLY focuses on finding their strengths and helping them redirect their skills toward better outcomes.

We believe in empowering our young people to connect with their true potential and learn how to direct those skills to help, instead of hurt, our communities.

Gannon initially planned to be a prosecutor. But then, in law school, she volunteered in the maximum-security unit of a juvenile hall, where she met teens who were looking at lengthy time behind bars. Over and over, they told her that they might have avoided that fate if they’d had more support. Their insights and suggestions remain at the core of FLY’s programs.

Local judges and probation officers have embraced the effort, often making FLY’s legal class part of a youth’s probation conditions. Local agencies in Santa Clara and San Mateo have also steered substantial discretionary funds toward FLY’s programs, which has contributed to a dramatic reduction in the number of incarcerated youth in both counties. Last summer, for example, Santa Clara County closed five units of its juvenile hall, cutting the population of incarcerated youth in half.

For youth in FLY’s leadership program, 75 percent do not re-offend during the program year, 85 percent get reengaged in school, and 95 percent report having new hope for their future. And FLY does this at one-tenth the cost of incarceration: $9,000 per student per year, compared with the more than $100,000 that local counties spend to keep a minor locked up for a year.

Within the next decade, Gannon hopes to replicate FLY’s program in other parts of California, where there is a strong interest in cost-effective alternatives to juvenile incarceration.

For her innovative, effective program that is redirecting the lives of troubled youth, Christa Gannon is the recipient of a 2012 James Irvine Foundation Leadership Award.

In 2018-2019, FLY served 2,500 youth in 47 cities in Alameda County, Santa Clara County, and San Mateo County. In July 2020, Christa transitioned to a full-time role as FLY’s Founder where she stewards key investor relations, serves as a FLY ambassador and champion, and assists with FLY’s Imagine 2030 strategic plan and expansion.