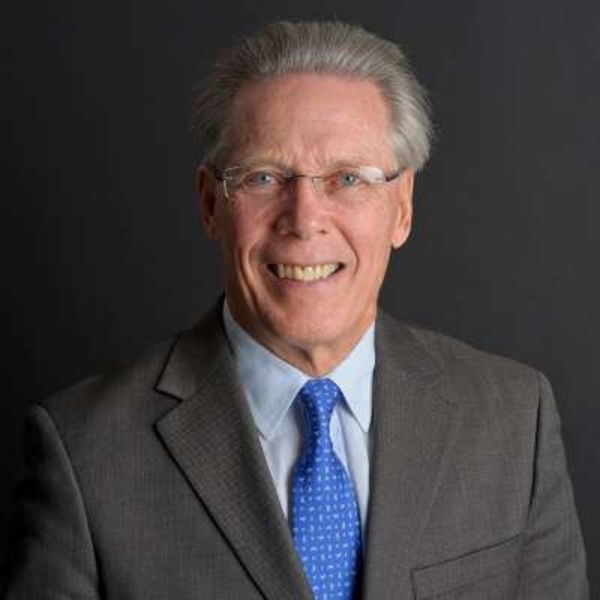 On hundreds of farms and ranches across California, Craig McNamara is introducing a new generation to agriculture by providing hands-on training to aspiring farmers and thousands of school-age students.

On Craig McNamara’s Solano County walnut farm, the Center for Land-Based Learning is raising new crops of land stewards, in the hopes of averting an emerging crisis in California agriculture.

Golden State farmers are graying, and far too few young people are willing to step into a career beset by volatile prices, long hours, and complex regulations. McNamara, the center’s founder, fears that left alone, these trends could lead to a major sell-off of land within the next decades, threatening production in one of the world’s leading breadbaskets. The answer, he believes, lies in imaginative training and support for future farmers, as well as consumer education.

Over the past 18 years, the Center for Land-Based Learning has introduced more than 10,000 California high school students from diverse ethnic and economic backgrounds to ecologically sustainable food production. Its programs now operate not only from McNamara’s farm but from hundreds of ranches and farms throughout the state.

McNamara explains, “California has only 85,000 farmers out of a population of 37 million. And we’re providing more than 50 percent of the nation’s fresh food.”

Among those programs is a summer “Green Corps” internship for low-income youth, who are paid to work on agricultural and conservation projects while they also receive college counseling and basic job skills. An additional, year-long leadership program has helped direct more than 4,000 graduates toward agriculture-related college majors and careers.

In February 2012, the center will launch the California Farm Academy, a six-month program to train beginning farmers in agricultural production, business planning, and the marketing of specialty crops. Subsequently, the farmers may apply to rent half-acre “incubator” plots for up to three years of practice and instruction. Given that the first few years in a farmer’s career are critical to their success, the academy will ensure strong support during that period. CLBL has targeted returning veterans as key recruits for the academy, and two veterans have joined the inaugural class.

In addition to boosting the ranks of new farmers, McNamara is also addressing the demand side of the agricultural economy. His center helps create more savvy consumers with curricula that include field trips to markets and grocery stores. Some 1,000 teenagers annually are taught to read food labels while learning the basics of good nutrition and the advantages of sustainable food production.

“The first few years in a farmer’s career are critical. We need to assist those farmers with crop planning, water management, capital, finding land, and managing markets,” McNamara says.

Last year, Gov. Jerry Brown appointed McNamara to preside over the California State Board of Food and Agriculture, a 15-member advisory group deliberating on challenges including water, regulations, and labor. His inclusive approach in that role has won him praise from environmentalists, ranchers, and farmers alike — groups otherwise often polarized in agricultural debates.

The first few years in a farmer’s career are critical. We need to assist those farmers with crop planning, water management, capital, finding land and managing markets.

Among other projects, McNamara is leading the state board and California farmers in a campaign to double their donations to food banks across California, with the goal of reaching 200 million pounds of fresh food a year.

For his wide-ranging, imaginative efforts to educate and train new farmers while collaborating to help solve statewide agricultural dilemmas, Craig McNamara is a recipient of a 2012 James Irvine Foundation Leadership Award.