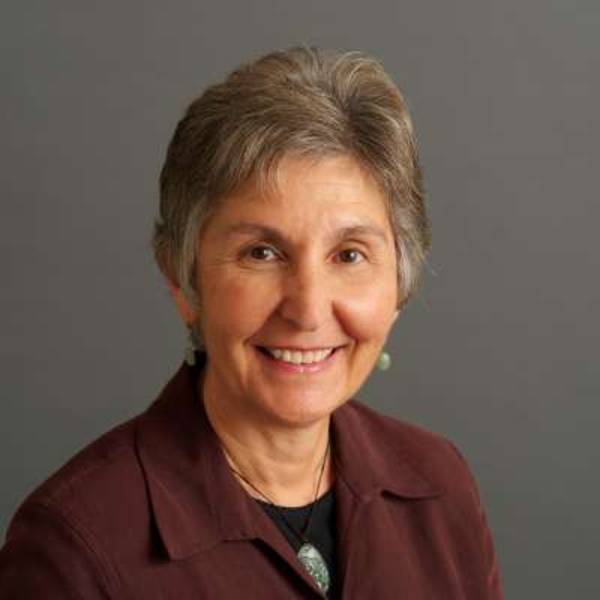 In many parts of California, low-income and ethnic communities bear an unequal burden from the effects of pollution.

One such place is along southern San Diego Bay, where the largely Latino communities of Barrio Logan, National City, and Chula Vista are located adjacent to one of the busiest ports in the state.

Residents, with average incomes of less than $20,000 a year, often endure unhealthy air from the port’s diesel trucks and ship engines, which is likely a factor in their children’s exceptionally high rates of asthma. And the area’s zoning laws have created an unhealthy mix of homes and schools next door to heavily polluting industries.

Creating a healthier environment for these communities has been the goal of Diane Takvorian for more than two decades. As executive director and cofounder of Environmental Health Coalition (EHC), she has helped thousands of local residents address environmental threats to their communities, and in the process, has improved the health of millions of Californians.

“People in communities know best what the problems are and how they should be solved,” Takvorian explains. “We put that together with training so that they know they can be effective advocates for improving their lives.”

In the early 1980s, Takvorian led the effort to enact Community Right-to-Know ordinances for the City and County of San Diego, among the first such laws in the country. This led to a statewide law in 1985, giving Californians better access to information about hazardous chemicals used in their neighborhood and forming the basis for the “environmental justice” movement that followed.

Takvorian and her colleagues also organized local residents to help identify the worst sources of toxic pollution, including a chrome-plating shop in Barrio Logan that was discharging unprecedented levels of the carcinogen hexavalent chromium directly into nearby homes. The shop was closed and new chrome platers banned from the residential area.

Takvorian’s success is due in large measure to her collaborative approach, which she says always “starts with the community.” Local residents identify problems, educate other community members, and organize them into action. EHC staff facilitates their work through training and by providing expertise on technical issues and ways for effecting change.

People in communities know best what the problems are and how they should be solved.

For example, after EHC trained residents to test their homes for lead, one mother discovered that candy imported from Mexico, a favorite among local children, contained dangerous levels of the substance. EHC then spearheaded the passage of a new California law prohibiting lead in candy, and a parallel effort to clean up candy manufacturing plants in Mexico.

A leader on state environmental justice issues, Takvorian is nonetheless quick to credit her staff and community members with the organization’s successes. Indeed, her work is an example of how effective leadership often means empowering and motivating others and then getting out of the way.

“I’m constantly inspired by the people in our communities, who are working two jobs and raising a family, and still make the time to participate with EHC to fight for justice,” says Takvorian.

For her effective and inclusive approach to creating a healthier environment for low-income communities in San Diego and across the state, Diane Takvorian is a recipient of a 2008 James Irvine Foundation Leadership Award.