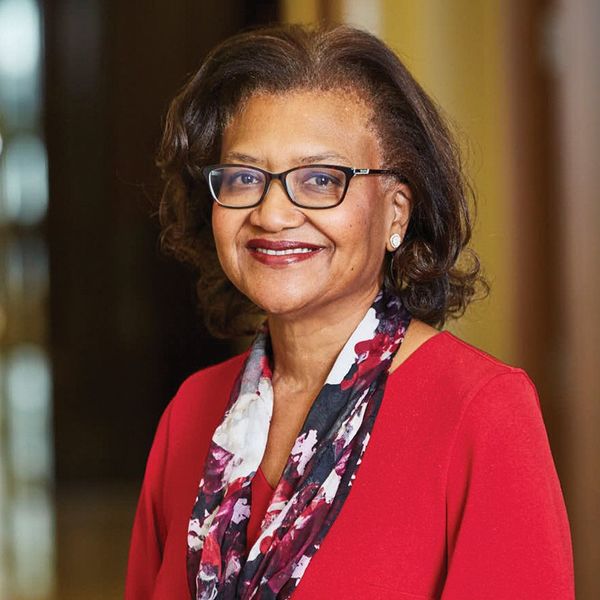 Defining excellence and equity in healthcare

In 1968, a young Elaine Batchlor attended the Poor People’s March, Martin Luther King, Jr.’s historic campaign for economic justice. The 10-year-old girl grew up to be a doctor who would change the face of health in one of the nation’s most-underserved communities: South Los Angeles.

South LA is a community that had been failed repeatedly. It experienced riots and, in 2007, the failure of its sole public hospital left it without affordable and adequate care. It has a shortage of 1,200 doctors (one-tenth the number of the average U.S. community). Diabetes mortality rates are 73 percent higher than in Los Angeles County overall. The median individual income is half the state average.

In response, Dr. Batchlor led an effort to build the Martin Luther King, Jr. Community Hospital (MLKCH), a private state-of-the-art safety net hospital that opened in 2015. Under her leadership, MLKCH has drawn national attention for its innovative work in bringing high-quality, accessible care to a long-underserved community.

Key to these efforts is the unique public-private partnership that the hospital forged with Los Angeles County (which financed the infrastructure) and the University of California.

This is about more than a hospital. It’s about a quality health system for a community that has never had one before. It’s about the transformation of a community.

Dr. Batchlor initiated a range of other efforts to attract providers to South LA, including launching a nonprofit medical group, a professional nurse training program, and, in 2019, a medical residency program.

Excellence is embedded among MLKCH’s core values; the hospital aims to provide quality care comparable to hospitals in more affluent communities. It harnesses public and private funds in innovative ways, including philanthropic gifts that provide income guarantees to recruit talent to the medical group from the nation’s leading academic medical centers.

MLKCH is one of only 6.4 percent of U.S. hospitals to achieve the highest level of recognition for use of electronic health information. It serves over 100,000 patients through its emergency department annually — more than hospitals two to three times its size, and it ranks among the top 10 percent for patient satisfaction nationwide.

By developing a hospital-wide culture of innovation and excellence, Dr. Batchlor and MLKCH are transforming the health of the residents of South LA. That change is homegrown and personal.

“I was raised by parents who believed in changing the world,” she said. “This is about more than a hospital. It’s about a quality health system for a community that has never had one before. It’s about the transformation of a community.”

In 2019, Dr. Batchlor was elected to the National Academy of Medicine, considered one of the highest honors in the fields of health and medicine.