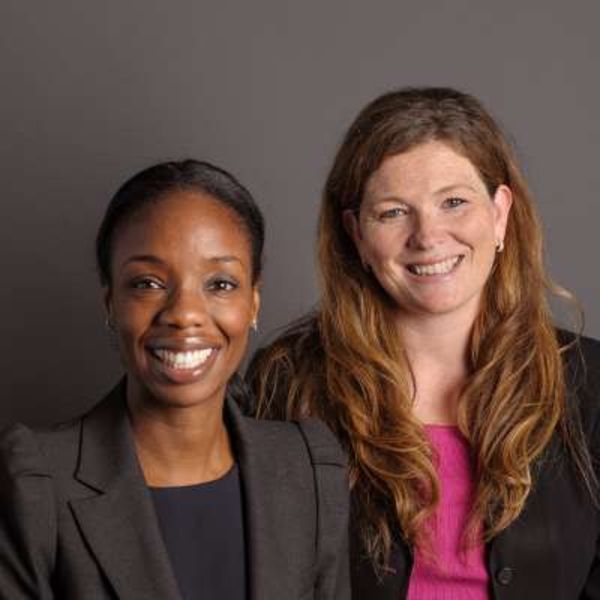 Developing effective responses for children affected by significant adverse childhood experiences, which are linked to lifelong problems with health, wellness, and learning.

In distressed urban areas throughout California and across the country, children experience a dangerous dose of stress. From an early age, many endure violence or neglect, an unstable home, and the loss of a parent to death, addiction, or incarceration. Research now clearly links these adverse childhood experiences to a heightened risk for lifelong health and social issues, from cancer and heart disease to impaired judgment and impulse control. A 2012 report by the Centers for Disease Control estimates $124 billion in lifetime costs associated with one year of confirmed cases of toxic childhood stress across the country.

Alarmed by the effects of toxic stress on her own young patients, Bayview pediatrician Dr. Nadine Burke Harris founded the Center for Youth Wellness and embarked on a mission to identify and treat the root causes of this problem.

She developed a simple screening tool that any pediatrician can use to diagnose toxic stress as part of a well-child visit. Patients who are found to suffer from serious traumas are referred to the center for evidence-based interventions planned by a multidisciplinary team of physicians, counselors, and specialists. The research arm of the organization is tracking results that Burke Harris believes will reshape the medical field and life in communities like Bayview.

“The damage caused by adverse childhood experiences is avoidable, and the effects are treatable if diagnosed,” said Burke Harris. “This does not have to be a sentence for our children.”

Suzy Loftus, the center’s chief operating officer, joined Burke Harris after working as a county prosecutor where she was alarmed by the number of young people she encountered among the victims and perpetrators of crimes.

“I realized that we can’t arrest and prosecute our way out of this situation,” said Loftus. “We need to go upstream and address the issue of adverse childhood experiences as a public health issue before it becomes a public safety crisis.”

The Center for Youth Wellness has collaborated with the San Francisco District Attorney’s Office and the city’s police department on efforts to curb cyclical violence by more effectively treating victims.

We need to go upstream and address the issue of adverse childhood experiences as a public health issue before it becomes a public safety crisis.

“We get the greatest return on our public dollars when we make sure that our most vulnerable kids get the services they need to stay healthy,” said Burke Harris. With the Affordable Care Act going into effect and growing emphasis on prevention, she and Loftus assert that the time to act on the issue of toxic stress is now. “It’s in everyone’s best interest to make the screening and treatment of adverse childhood experiences a routine and reimbursable part of pediatric care,” said Burke Harris.

Champions of their cause include Hillary Rodham Clinton; The Clinton Foundation is collaborating with the Center for Youth Wellness on “Too Small to Fail,” a campaign that supports research on childhood brain development. California Governor Edmund Brown is also partnering with the center on the statewide “Let’s Get Healthy” campaign.

For designing new health care practices that can save more lives and public dollars, Dr. Nadine Burke Harris and Suzy Loftus are recipients of a 2014 James Irvine Foundation Leadership Award.

Dr. Burke Harris left the Center for Youth Wellness in 2019 when Governor Gavin Newsom appointed her to serve as California’s first Surgeon General.

Since leaving the Center for Youth Wellness in 2014, Suzy has served as President of the San Francisco Police Commission and as San Francisco’s Interim District Attorney. She currently advises non-profits and government agencies on creating systemic change within public safety systems.