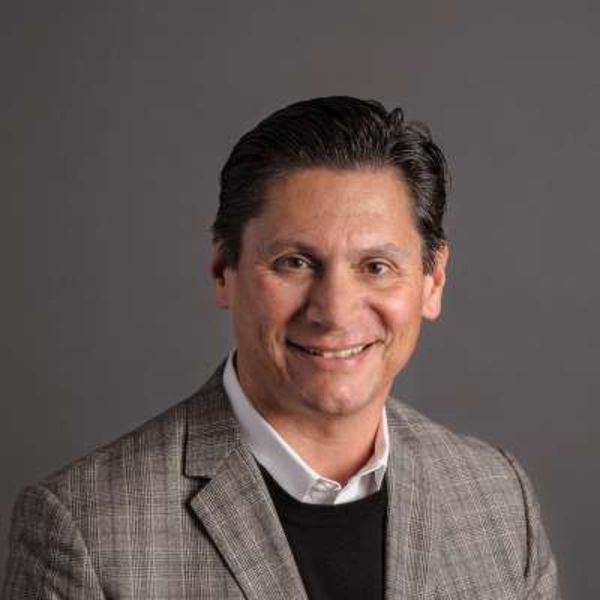 In a time when California faces a shortage of qualified workers and stretched educational funding, one community college is demonstrating a way to reduce both the time and resources it takes to move a ready student toward a degree — by three semesters on average. This difference has major implications for young people, their families, and the California economy.

Nationwide, about two-thirds of students placed in remedial courses do not complete their associate degree or transfer to a four-year college. At Long Beach City College (LBCC), low scores on standardized tests were landing 90 percent of incoming freshmen in remedial courses that do not count toward a degree.

One year into the program, 30 percent of local school district students participating in Promise Pathways are placing into college-level math and 60 percent are placing into college-level English, compared to the respective 7 percent and 11 percent placing rates of their peers. Transfer-level course completion rates are three times greater among Promise Pathways students than among previous first-year students, and even surpass completion rates among prior student cohorts in their second year or beyond.

“This economy is unforgiving for a person without a credential,” said President Oakley. “We are showing how more students can earn a college degree if given a chance.”

This economy is unforgiving for a person without a credential. We are showing how more students can earn a college degree if given a chance.

Oakley advocates for innovation in the education sector and sees opportunity in forging stronger connections among K–12, community college, and the University of California and California State University systems, as well as in the growing availability of school practice and student performance data.

For pushing past barriers to a college credential for more California students, President Eloy Ortiz Oakley is a recipient of a 2014 James Irvine Foundation Leadership Award.