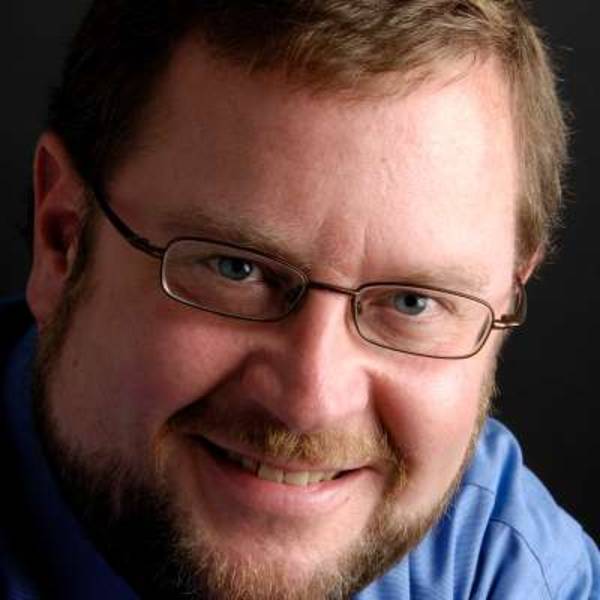 With its high cost of living, California can be a tough place to be poor. Perhaps nowhere is that more true than in Silicon Valley, one of the most expensive regions in the state.

According to one recent study, it takes an estimated $65,000 a year for a single parent with two children living in the region just to meet basic needs. A quarter of the population falls below that income level, while in the poorer areas of east and central San Jose, the figure is closer to half the population.

As executive director and founder of Lenders for Community Development, Eric Weaver has enabled thousands of low-income Silicon Valley residents to transform their lives by providing them with the resources and training they need to pursue financial self-sufficiency.

LCD’s work is based on the powerful idea that assets — a home, a business, an education — are the key to helping families climb out of poverty, because they can be passed on from one generation to the next and serve as a point of stability through economically tough times.

“Until a family develops assets, they’re just one paycheck away from sliding back into poverty,” says Weaver.

A former community organizer with an MBA from Stanford University, Weaver has created an organization that blends a social mission with sound business practices. LCD is run like a bank, but one that seeks a “return” of moving people, families, and communities out of poverty. Despite its high-risk client base, LCD has a loan loss rate of less than 1 percent.

Until a family develops assets, they’re just one paycheck away from sliding back into poverty.

LCD is the San Francisco Bay Area’s largest microlender, so far directing $6 million in financing to 300 small business entrepreneurs considered “unbankable” by conventional lenders. In doing so, LCD has demonstrated that microlending, proven so effective in developing countries, can be a powerful tool for helping low-income communities in California.

The stories behind the statistics are compelling: a Mexican immigrant who now co-owns a thriving housecleaning business; a refugee from the war in Bosnia who saved enough to buy a home for herself and her daughters; a woman who moved beyond drug dependency and welfare to establish a profitable hair salon.

No other California organization offers the comprehensive range of products and services provided by LCD. To date, it has directed $75 million in investments into poor neighborhoods, improving the lives of more than 6,000 households. LCD offers a model to other California communities for how to provide more opportunity to low-income families and address one of the root causes of poverty.

Weaver explains, “We have a financial system that works to strip assets away from low-income people, even while it encourages them in wealthy people.”

For his innovative approach to eliminating poverty and significant impact on low-income families and communities, Eric Weaver is a recipient of the 2006 James Irvine Foundation Leadership Award.

In 2008, Lenders for Community Development changed its name to Opportunity Fund. The organization recently surpassed $1 billion in cumulative investment in California and beyond. In 2017, Eric transitioned from CEO to Board Member and Senior Advisor.