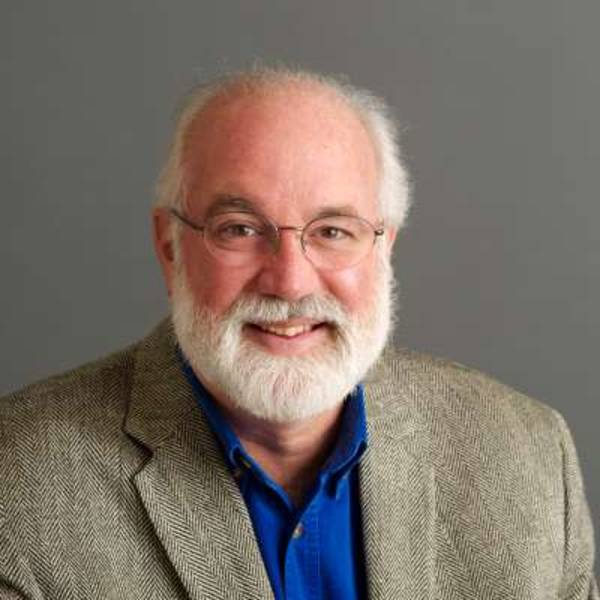 They come from Los Angeles’ most notorious gangs and housing projects. Some are ex-felons; others recently released from juvenile detention. Many are covered in gang-related tattoos.

But when they show up at Homeboy Industries, they’ve chosen to leave the street life behind and take up an honest trade in the hope of rebuilding their lives.

“Nothing Stops a Bullet Like a Job” is the slogan of Homeboy Industries, which employs hundreds of former gang members in its own businesses and provides job placement and other services for thousands more at-risk youth. The importance of employment as a way to break the cycle of gang violence is something that Father Gregory Boyle, the founder and executive director of Homeboy Industries, learned after burying his first gang member two decades ago.

Los Angeles is the gang capital of the United States, with an estimated 86,000 gang members in 1,100 gangs, and East Los Angeles is at the heart of it. After being assigned pastor of Dolores Mission Church there in 1988, Father Boyle, a Jesuit priest, decided to put a half-dozen gang members — “homeboys” in street parlance — to work.

“Gang violence is about a lethal absence of hope. Nobody has ever met a hopeful kid who joined a gang,” says Father Boyle.

Twenty years later, Homeboy Industries has grown into a collection of five businesses — a bakery, silkscreen business, café, landscaping service, and retail store — with about $2.5 million in sales. Recently relocated to new headquarters in a gang-neutral area of downtown, Homeboy Industries’ employees and clients now come from all over Los Angeles County.

Many enter the program with criminal records, little formal education, and no previous job experience. Once there, they undergo training in basic skills and work ethic. Over the years, Homeboy Industries has added a range of free services, including mental health counseling, housing assistance, job counseling and tattoo removal. The goal of the businesses is to pay for these services.

A job gives a gang member a reason to get up in the morning, but more importantly, a reason not to gang-bang the night before.

Leaving gang life is a long process, and there are setbacks: Father Boyle buried his 159th gang member in late June. But compared with the alternatives, the results of his work are impressive. “A job gives a gang member a reason to get up in the morning, but more importantly, a reason not to gang-bang the night before,” explains Father Boyle.

For thousands of at-risk youth with few options, Father Boyle has created a safe haven and hope for a better life. His work shows that the problem of gangs cannot be addressed simply through suppression and prevention, but that intervention and re-entry programs that offer a chance at economic self-sufficiency are critical.

For his comprehensive and effective approach to addressing gang violence and for improving the lives of thousands of disadvantaged youth, Father Gregory Boyle is a recipient of a 2008 James Irvine Foundation Leadership Award.