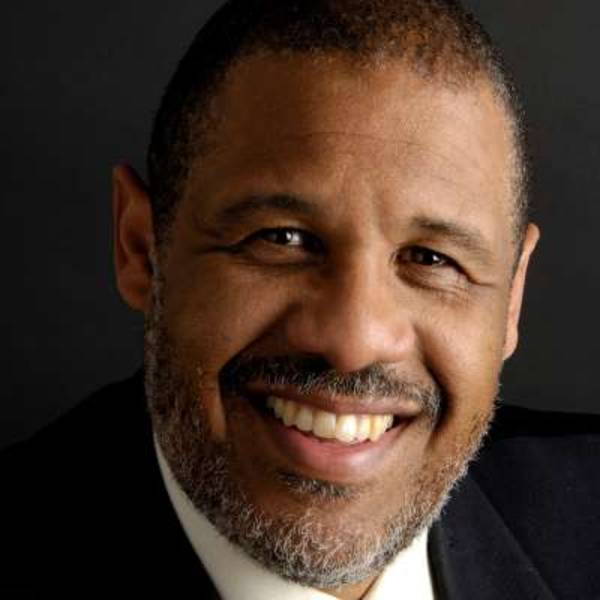 The statistics are all too familiar. In California, youth of color account for more than two-thirds of the juveniles behind bars.

If you are young, male, and black, your odds of being in juvenile detention are five times higher than those of your white counterpart.

Many accept this as an unfortunate but essentially unalterable characteristic of our juvenile justice system — but not James Bell, who spent 20 years representing incarcerated youth as an attorney for the Youth Law Center in San Francisco.

Five years ago, Bell founded the W. Haywood Burns Institute for Juvenile Justice Fairness and Equity. Named for a respected human rights advocate, the institute has proven that communities can make the juvenile justice system more equitable and humane, and improve the life outcomes for many children.

In a process that is both collaborative and ideologically neutral, Bell begins by having counties conduct a careful analysis of decision-making within their systems. The results often reveal that some youth are detained more than others for reasons that have little to do with criminality or threat to public safety.

For example, a first-time, nonviolent offender arrested in Watsonville will be released if his guardian makes an appearance in the closest youth court in Scotts Valley. But many parents from the low-income, Latino neighborhoods of Watsonville work long hours, do not have cars, and find it nearly impossible to make the long trip to affluent Scotts Valley. The result is that a disproportionate number of poor, Latino youths are detained.

Armed with information like this, Bell brings together the diverse stakeholders in the system — judges, prosecutors, public defenders, probation officials, youth advocates, and others who rarely collaborate — to work through a facilitated process toward a common plan of action.

“The system too often equates high need with high risk. There’s something about this that is morally indefensible,” says Bell. “Why should we have to lock someone up to get him a dentist, a counselor? So often this is the initial default.”

If you want to address racial disparity in the juvenile justice system, everybody has to have a role in it. Everybody has some responsibility.

Usually, the outcome is to find alternatives to confinement, such as counseling, for nonviolent young offenders to help increase their chances for success in life. In four California counties — San Francisco, Santa Clara, Santa Cruz, and Los Angeles — Bell’s model has been able to reduce minority confinement rates by as much as 15 percent.

Bell has achieved remarkable results in a brief period, demonstrating that this approach could serve as a model to address what has long been seen as an intractable problem. More broadly, Bell’s approach offers lessons for other areas of public service about the importance of looking critically at problems, challenging assumptions, and thinking creatively about solutions.

“If you want to address racial disparity in the juvenile justice system, everybody has to have a role in it. Everybody has some responsibility,” says Bell.

For his innovative and significant work in the field of juvenile justice, James Bell is a recipient of the 2006 James Irvine Foundation Leadership Award.