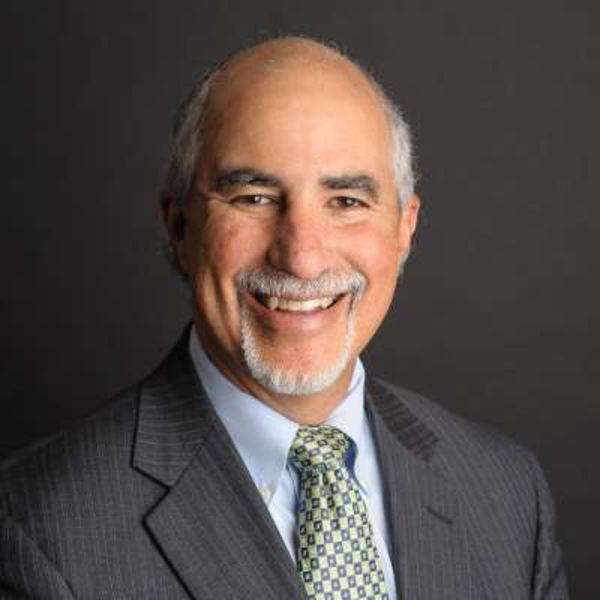 Jeff Oxendine, associate dean of public health at the University of California at Berkeley, is working at multiple levels — local, regional, and statewide — to meet this challenge head-on. He believes that a robust, diverse health workforce is essential to California’s ability to provide access to quality, affordable health services and meet the needs of its growing, aging and increasingly diverse population.

“We need a workforce that reflects the diversity of our population,” explains Oxendine.

As founder and president of Health Career Connection, Oxendine, a Lumbee Indian, is leading an effort to inspire and empower underrepresented and disadvantaged undergraduate students to realize their goals and become the next generation of health professionals. The program provides paid internships in the health field and includes mentoring, leadership training, career development, and graduate education support.

Over the past decade, Health Career Connection has placed more than 1,400 students in internships; over 900 of them in California. Today, it operates in four regions of the state — including the Central Valley and Coachella Valley — and has replicated its proven model in New England, New York, New Jersey, and North Carolina. Last summer alone, it placed 212 interns, generating $900,000 in student stipends.

More than 125 health employers — including Kaiser Permanente, the Palo Alto Medical Foundation and over 25 community health centers — host interns, some taking as many as 15 per summer. Last year, 70 percent of interns were offered jobs, at a time when one-in-two recent college graduates are unemployed.

“We inspire and empower the next generation of health leaders,” Oxendine says.

California’s health workforce is far from representative of the state’s population. Latinos, for instance, make up nearly 40 percent of the state, but represent less than 8 percent of health professionals. That’s one reason why Oxendine’s program seeks out people of underrepresented backgrounds, who research shows are more likely to end up working in underserved communities. Ninety-five percent of the program’s interns come from minority groups, and 45 percent are the first in their families to attend college.

At the graduate level, Oxendine leads programs at University of California, Berkeley that increase the diversity of public health students and strengthens their preparation to be effective leaders and professionals.

We need a workforce that reflects the diversity of our population.

He is also working with the state’s Health Workforce Development Council, under the California Workforce Investment Board, to implement a strategic plan that provides a road map for strengthening California’s health workforce.

For expanding opportunity for underrepresented youth to launch rewarding health careers and for strengthening California’s health workforce, Jeff Oxendine is a recipient of a 2013 James Irvine Foundation Leadership Award.