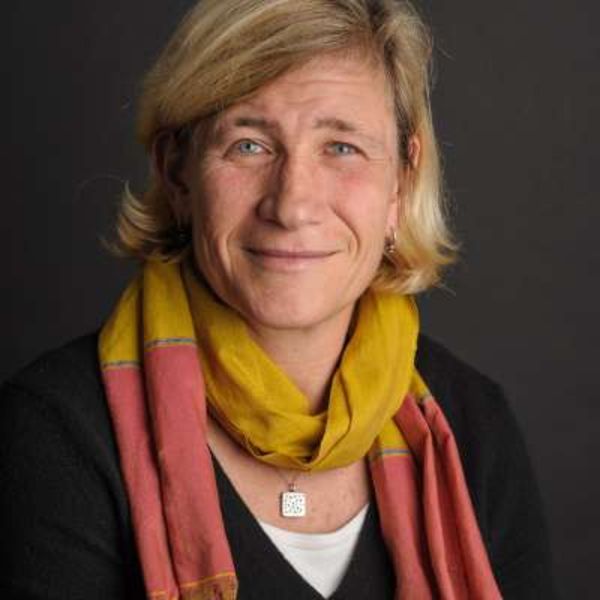 Vialet offers a unique approach to recess at hundreds of California elementary schools that improves student learning and behavior, and reduces bullying.

In recent generations, the amount of time that U.S. schools allow for unsupervised, outdoor play has been shrinking. Children now spend, on average, less than 28 minutes per day at recess, including time for lunch. What’s more, in all too many schools, recess has become a time of chaos, with most fights, bullying, and suspensions stemming from the playground.

“If you care about educational outcomes, you need to pay attention to recess,” Vialet explains.

Playworks, Vialet’s Oakland-based nonprofit organization, provides elementary schools with trained coaches who engage children in play before, during, and after class, encouraging them with games that help teach social skills such as empathy and conflict resolution. As part of its unique approach, Playworks selects and trains fourth and fifth graders, many of whom have been underachieving or getting into trouble, as “junior coaches,” thereby helping them to channel their talents in a positive direction.

Results from a two-year study of Playworks by Stanford University and Mathematica Policy Research show clear benefits from the program, including significantly reduced bullying and better behavior and attention in class. Moreover, with students returning to class in a better emotional state, teachers spend significantly less time transitioning to lessons after recess. This amounts to roughly 24 hours of extra teaching time each school year in every classroom.

If you care about educational outcomes, you need to pay attention to recess.

Vialet founded Playworks in 1996 in some of Oakland’s most troubled schools. Today, it operates in 360 urban, low-income elementary schools and provides customized training to school staff in another 420 schools. With these combined initiatives, Playworks will serve 350,000 children in 22 cities throughout the United States this school year, including more than 100,000 children in California.

Vialet explains, “With Playworks, kids come back to class ready to learn. It fundamentally changes the way they feel about being in school.”

For school principals, Playworks is a highly cost-effective solution to their management and discipline problems. While each school pays $27,000 per year for the program, a financial analysis found that the value of reclaimed instruction time alone was worth $58,000 per school. And that doesn’t include the more intangible benefits to the overall school climate.

Playworks is expanding fast. By the 2015–16 school year, Vialet expects to be running programs at 700 schools nationally and to be providing training services to another 1,000 each year. Yet her ultimate goal extends beyond Playworks; she is out to change the culture of American schools, aiming for a greater focus on improving children’s social and emotional learning.

Toward that end, Vialet and her team are working with parents to empower them to take action in their own schools and demand the kind of cultural change Playworks promotes. She also wants to see schools’ social climates assessed and tracked with the same rigor as grades, attendance, and other measures of success.

For building a school movement focused on play as a way to improve children’s well-being and academic achievement, Jill Vialet is a recipient of a 2013 James Irvine Foundation Leadership Award.

In 2020, Jill transitioned from Playworks CEO to Board Member. She launched Substantial, a nonprofit organization redesigning the substitute teaching experience in 2016.