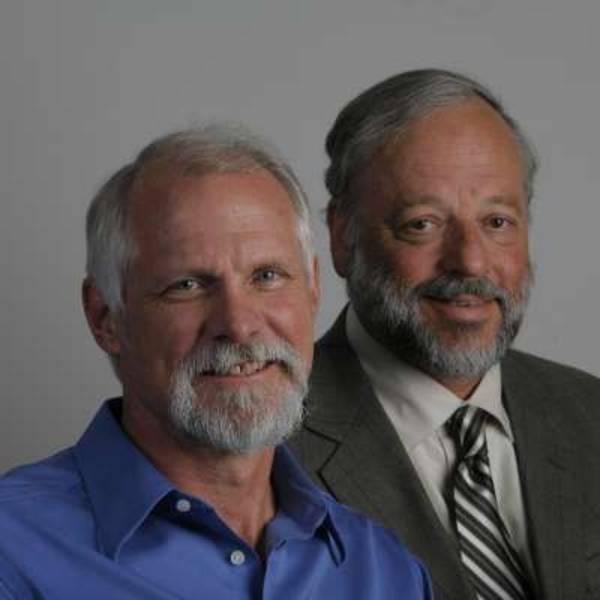 The devastating impact of Hurricane Katrina raised national awareness of the vulnerability of certain areas to flood disasters.

In California, our levees are deteriorating, and Sacramento, the state’s own capital, is considered to have the highest catastrophic flood risk of any major city in the country.

With efforts now under way to reduce flood risks, public officials would do well to learn from the experience of River Partners, a nonprofit organization that is demonstrating how farmers can restore unprofitable, flood-prone land as wildlife habitat while also providing a safe and sustainable flood-control alternative to levees and dams.

River Partners was founded in 1998 on the belief that agriculture and habitat restoration could work together. Increasingly, farmers are pulling back from the Central Valley’s rivers, unwilling to risk planting in flood-prone areas. Restoring these areas to native river forest habitat makes sense for a variety of reasons, including reducing erosion, filtering pollutants, conserving wildlife, and better absorbing flood waters.

Much of the organization’s success can be credited to John Carlon, a blueberry farmer who cofounded River Partners, and Tom Griggs, its senior ecologist. Together, they have used their diplomatic skills and scientific expertise to forge unlikely alliances among farmers, conservationists, and government agencies.

“There are incredible opportunities for using native habitat restoration as a strategy to reduce the risk of flooding and increase public safety,” says Griggs.

In the early years, their work was recognized for its wildlife benefits. River Partners has restored native habitat on an unprecedented scale in the Central Valley by applying modern farming techniques to the replanting of native trees, shrubs, and plants. To date, it has reforested 6,000 acres in 24 restoration projects along six major rivers.

This work has been a boon to the Central Valley’s river forest ecosystems, once the richest wildlife habitat in the state. River Partners’ rigorous scientific approach has helped bring back wildlife species once believed permanently lost.

There are incredible opportunities for using native habitat restoration as a strategy to reduce the risk of flooding and increase public safety.

An additional benefit of their work is that it offers an innovative alternative to the traditional civil engineering approach to flood control: it demonstrates that restoring floodplains to a more natural state is also a cost-effective strategy for addressing public safety.

In its work on the San Joaquin River National Wildlife Refuge, for example, River Partners showed how strategically breaching levees, reconnecting the river with its floodplain, and replanting with native vegetation not only benefited wildlife but also reduced pressure on levees protecting highly populated or intensively farmed areas.

“California’s population is predicted to double in 39 years, and we’re going to need more water, more houses, and more places to recreate,” says Carlon. “Protecting native habitats can serve population growth; it’s not in conflict with it.”

For their work demonstrating a new and beneficial approach to promote land restoration and achieve flood protection, John Carlon and Tom Griggs are recipients of a 2007 James Irvine Foundation Leadership Award.

In 2020, John Carlon retired as CEO of River Partners. He continues to advise the organization on key projects.