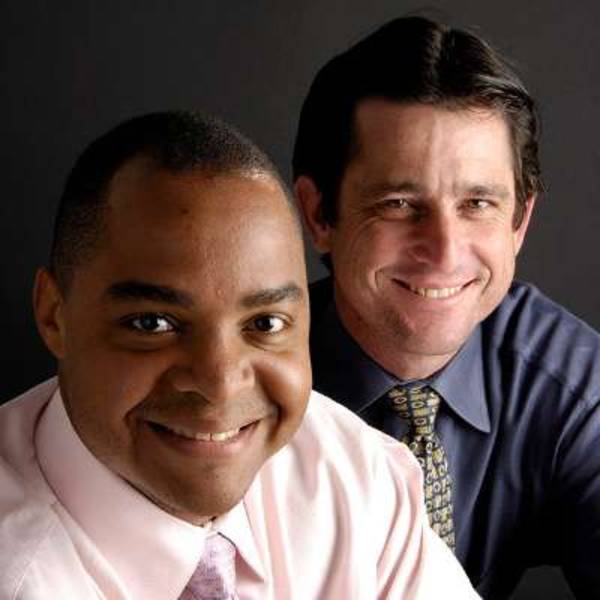 South Central Los Angeles is known infamously as ground zero for the 1992 Los Angeles civil unrest. But today, in this low-income, predominantly Latino and African American community, one California charter school is making a different kind of history.

The Accelerated School serves an area where unemployment is high, gang violence is common, and students at nearby schools have some of the lowest test scores in the country. Yet this 12-year-old public school is proving to be a model of educational excellence. Not only has it raised the academic achievement of children who come from highly disadvantaged backgrounds, it has created a community-wide commitment to top-quality education and, in doing so, is helping transform South Central Los Angeles.

This success is due in large part to the vision and tenacity of its two founders and co-directors: Kevin Sved and Johnathan Williams.

Young and idealistic, these former Los Angeles Unified School District teachers conceived of a school that would combine the best aspects of two models: the community and parent participation of charter schools with the high expectations of an accelerated learning program, where every student is treated as gifted and expected to succeed.

Sved and Williams opened The Accelerated School in 1994 with 50 students in grades K-4, using space rented from a Catholic church. There, every Friday, parents had to pack up the school equipment and store it in closets so that the space could be used for church services.

Today, the school is located on a donated, four-acre campus lined with palm trees and modern buildings. The school has expanded to 1,100 students in pre-kindergarten through high school. And still the school can’t keep up with demand from the community: the waiting list is more than 4,000 students.

“It’s the system that fails the kids by labeling them and not challenging them in ways that motivate and excite them,” says Sved.

Parent involvement has proved to be a key to the school’s success. Parents commit to volunteer at the school for at least three hours each month, and have become involved in every aspect of the school’s operations.

It’s the system that fails the kids by labeling them and not challenging them in ways that motivate and excite them.

The Accelerated School selects students by lottery and has never screened incoming students academically. Yet, during the last decade, academic performance has improved at a remarkable rate. Standardized test scores have doubled since 1997, one of the largest improvements by any California charter school.

Sved and Williams are taking advantage of the school’s success to provide other services to local residents, including a health center, adult education, a community garden, and a library. In doing so, they are helping to transform not only the future of their students but the community in which they live.

“Our vision was for our children to be ready to go to college,” explains Williams. “We had to sell the idea here that their kids can succeed and have a future.”

For their vision and tenacity in building The Accelerated School into a model of educational excellence, Kevin Sved and Johnathan Williams are recipients of the 2006 James Irvine Foundation Leadership Award.

Kevin Sved left The Accelerated School in 2009 and is now CEO of Navigator Schools in Hollister.