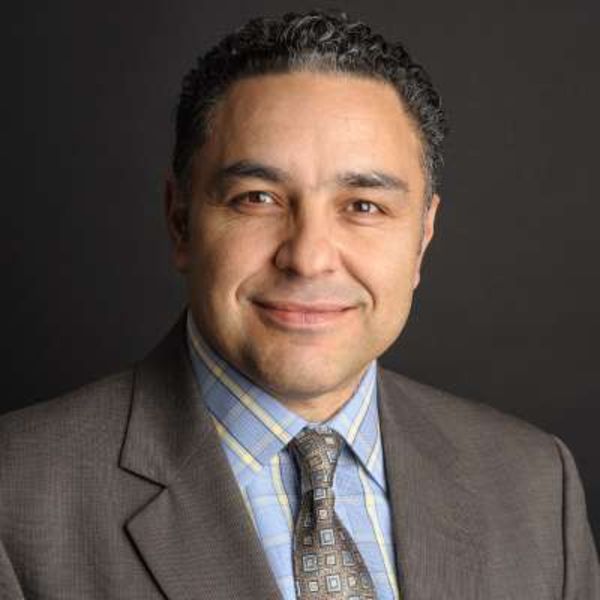 In San Francisco, tens of thousands of low-income, mostly Latino residents live on the margins of California’s economy. They have no bank accounts, credit scores, or any hope of getting conventional loans to buy cars, start businesses, or even rent apartments.

José Quiñonez’s nonprofit organization, Mission Asset Fund, provides a way out of the financial shadows by capitalizing on residents’ mostly hidden strengths: their networks of friendships and commitments to helping one another. In a time-honored practice of cultures throughout the world, low-income people come together to provide each other with support simply by lending and borrowing money from each other.

Social loans are built on a culture of trust. For example, to get to a $1,000 loan, ten people come together and agree to each contribute $100 a month. Every month, for ten months, one member of the group gets the loan, without having to pay fees. The Mission Asset Fund has helped organize 190 of these lending circles over the past four years, producing $1.5 million in loans, and saving members an estimated $350,000 in fees. The fund guarantees each loan, but the default rate has been close to zero.

Quiñonez knows what it’s like to live outside the financial mainstream. At the age of nine, following the death of both of his parents, he arrived in San José, with his siblings, as an undocumented immigrant. Six years later, however, Quiñonez began his path toward citizenship under a federal amnesty program. He attended the University of California, Davis, and went on to graduate study at Princeton.

“We have 25 million people in the United States who have no credit scores. Without credit scores, you cannot get a loan to buy a car or start a business,” says Quiñonez.

Today, Quiñonez is franchising his program throughout California and in five other states, demonstrating that the approach will work in a wide range of communities. Quiñonez’s innovative thinking extends to other problems as well. For example, he and his colleagues researched the cost of obtaining a conventional $1,000 loan in the Mission District and found that fees varied wildly. This inspired him to propose creating a “Financial Facts Label” for loans, modeled after the nutritional facts label on packaged food. The effort attracted national attention.

When we tell people they have received their first credit scores, we see a sense of empowerment.

This kind of creative problem-solving helped lead to Quiñonez’s appointment, last September, as chair of the newly formed Consumer Advisory Board of the U.S. Consumer Financial Protection Bureau. (The bureau was created by President Obama to regulate the financial industry, following the 2008 crisis.) Quiñonez hopes to engage California policymakers in applying the consumer agency’s recommendations to California, potentially making the Golden State a national leader in protecting financial consumers.

For drawing on traditional social networks to bring low-income people into the financial mainstream, José Quiñonez is a recipient of a 2013 James Irvine Foundation Leadership Award.

In 2016, José was awarded a MacArthur Fellowship.