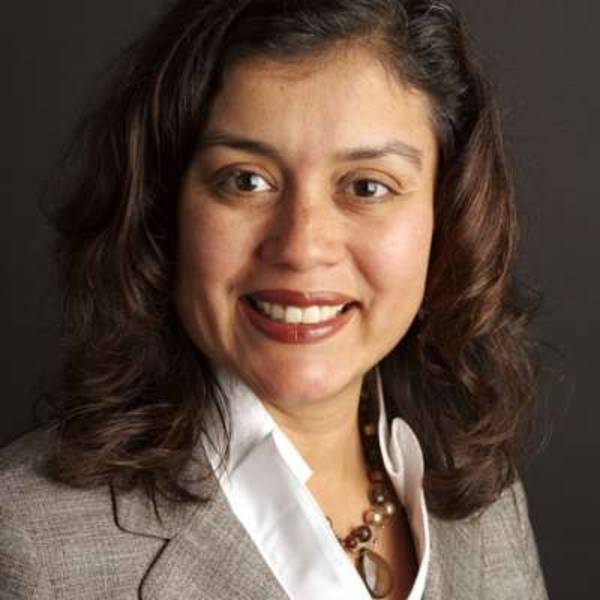 Josefina Alvarado Mena’s first political act involved the school cafeteria. In the fifth grade, she led a lunch strike at her Oakland elementary school, getting the school to provide not just healthier food, but culturally relevant choices.

Three decades later, Alvarado Mena is just as passionate about being a voice for the children and youth in her community. But she does so now through a groundbreaking collaboration called Safe Passages/Youth Ventures Joint Powers Authority (JPA), a partnership founded in 2006 that now includes Alameda County, the City of Oakland, Oakland Unified School District, and San Lorenzo Unified School District. The public agency members of the Safe Passages/Youth Ventures JPA work closely with other public, private, and nonprofit organizations to deliver comprehensive services to children and families.

Typically, the “joint powers authority” model has been used to manage complex transportation and infrastructure projects involving multiple government agencies. It had never been tried as a way to deliver social services, even though, as Alvarado Mena argued, the array of issues facing low-income youth in a city like Oakland is just as complex and involves just as many different governmental agencies. Alvarado Mena explains, “The issues faced by disadvantaged children and youth are very complex and cross many public sectors. They cannot be solved or even adequately resourced by any one system.”

As Alvarado Mena envisioned, the Safe Passages/Youth Ventures JPA has provided a way for Alameda County’s youth-focused agencies to collaborate and, ultimately, to improve the delivery of violence prevention, mental health, and juvenile justice programs. One of its greatest benefits has been the ability to leverage funds, both public and private, at a scale that might not have been possible otherwise. In 2008–09, the JPA’s $475,000 in partner contributions was leveraged into a direct services budget of $16.8 million.

The issues faced by disadvantaged children and youth are very complex and cross many public sectors. They cannot be solved or even adequately resourced by any one system.

The results of this collaboration are impressive. Children participating in the Early Childhood Initiative have shown reduced anger and aggression and improved social behavior. A comprehensive middle school violence prevention/social skills curriculum resulted in a 72 percent drop in suspensions in participating schools. And juvenile offenders are now offered alternatives to incarceration that have dramatically reduced their recidivism rate.

“The JPA gives us the opportunity to use the schools as the nexus for service delivery and access, and to get everybody pointed in the direction of helping kids succeed,” explains Alvarado Mena.

Alvarado Mena played a critical role in conceptualizing and developing this innovative model, persuading a skeptical government bureaucracy to embrace it. A public interest lawyer, she spent her early career as a child advocate working outside the system. Yet her greatest impact has been to reform the system from the inside, and today, she oversees a partnership whose success should inspire other communities facing similar challenges.

For her work in creating an innovative model for social services and improving the lives of children and youth, Josefina Alvarado Mena is a recipient of a 2009 James Irvine Foundation Leadership Award.