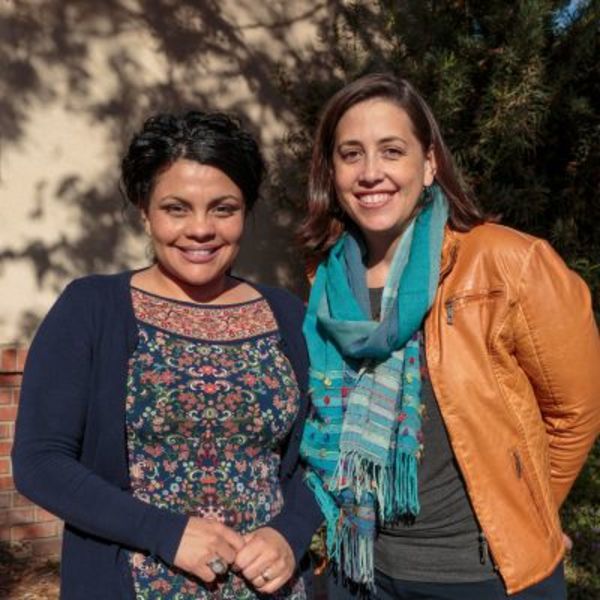 In 2014, the water crisis in Flint, Michigan, entered the national spotlight. Americans were shocked to learn that the city’s water quality was so poor that residents had to use bottled water for drinking, cooking, and other household needs to avoid getting sick.

Susana De Anda and Laurel Firestone knew that many California communities shared a similar story – lacking safe water and a seat at the table where critical decisions on water are made. More than 1 million Californians lack access to safe, affordable drinking water. The challenge to communities in the San Joaquin Valley is even more serious: of the 300 public water systems that do not meet safe drinking water standards, nearly half are in the region.

De Anda and Firestone co-founded Community Water Center (CWC) in 2006, to bring the people and communities most affected by unsafe drinking water to the forefront of change. CWC educates affected communities, trains residents to engage with local and state leaders, and prepares residents to hold decision-making roles in their local and regional water systems. CWC also launched a private well testing program in 2015 so that low-income residents in areas with known contamination can learn the quality of their water. To date, it has worked with nearly 5,000 residents in 69 communities throughout the San Joaquin Valley.

“Our job is to ensure that people affected have adequate information and resources to make lasting solutions in their communities,” says De Anda.

Through CWC’s efforts, more than 20 individuals from low-income communities in the San Joaquin Valley have taken on decision-making roles as members of local and regional water boards. In 2014, the organization was instrumental in helping designate nearly $700 million in state funding to meet the needs of disadvantaged communities.

Our job is to ensure that people affected have adequate information and resources to make lasting solutions in their communities.

In 2019, Governor Gavin Newsom appointed Laurel to a full-time position on the State Water Resources Control Board.