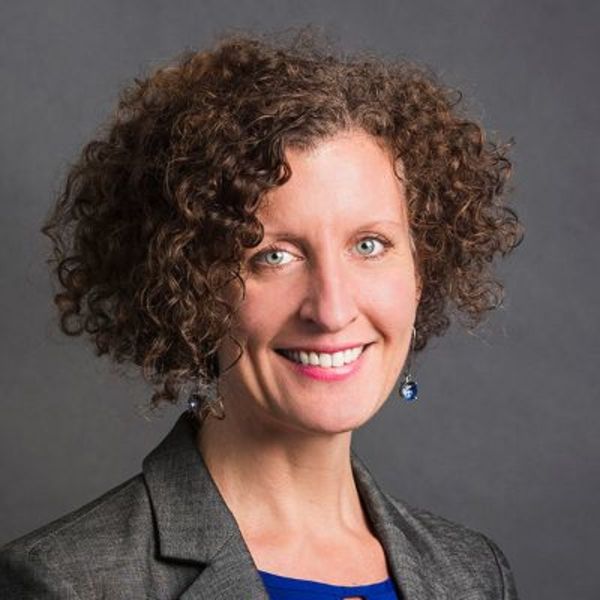 Californians for Safety and Justice

Is California safer after decades of spending billions on incarceration as its primary response to crime? For Lenore Anderson, executive director of Californians for Safety and Justice, the answer is clear.

Anderson founded the organization in 2012 with a new vision for community safety, including putting the voices of crime survivors at the center of policymaking. The group surveyed hundreds of survivors across the state, with eye-opening results: “Most people think crime victims want more jails and extreme sentencing, but that is just not true. The vast majority prefer investments in treatment and rehabilitation over incarceration and prisons.”

Today, the organization’s Crime Survivors for Safety and Justice Network, the first of its kind, has more than 6,000 members. Its annual “Survivors Speak” conference allows more than 400 participants to share their stories, with many voicing their preferences for safety-smart reforms, such as placing greater emphasis on crime prevention and investing in community health and rehabilitation programs.

We spend billions locking people away, but it isn’t working. Some of that money could be better spent helping communities to support victims and stop cycles of crime. 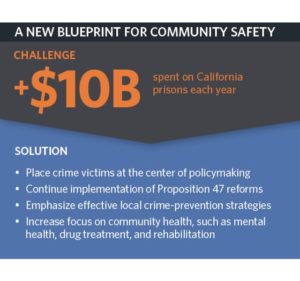 In 2014, Anderson coauthored Proposition 47, which reduces incarceration for nonviolent offenses and reallocates the savings to mental health and drug treatment, victims’ services, and at-risk youth. Her organization has played a leading role in statewide efforts to help more than 160,000 Californians petition to remove eligible felonies from old criminal records, improving their ability to gain employment and contribute to their communities.
“It’s time to move beyond the prison-first approach, clean up its legacy, and invest in community health and recovery,” says Anderson. “We know more today about how to effectively hold people accountable than we did in the 1970s and ’80s.”

Alongside crime survivors, she is working to improve education and community development, and elevating new justice programs known to curb repeat crime.

Californians for Safety and Justice