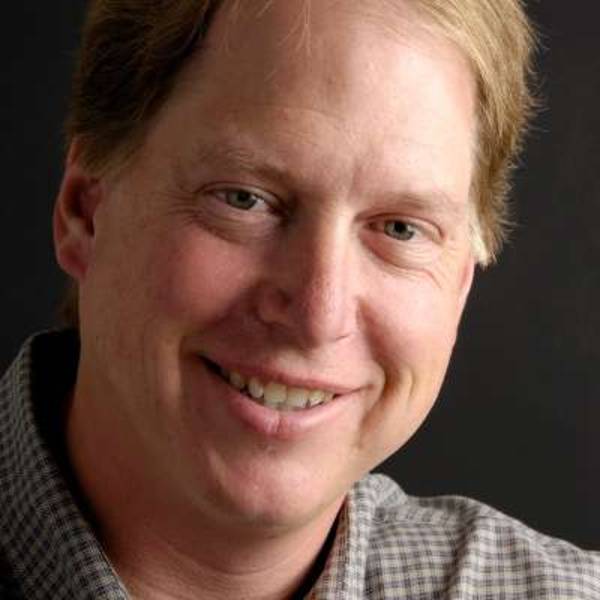 From the fog-shrouded cliffs of the Oregon border to the sun-baked beaches of San Diego, the California coast is one of the state’s most important resources.

Its combination of spectacular scenery and recreational opportunities is a major reason that California is such a desirable place to live and visit.

Yet with 70 percent of the state’s growing population living within 50 miles of the coast, the pressures on this natural environment have never been greater. Nowhere is this more true than for Santa Monica Bay, which borders Los Angeles County and its more than 8 million residents.

In the 1980s, the city and county of Los Angeles were dumping barely treated sewage and storm water runoff directly into the bay. As a result, swimmers and surfers were getting sick, and a large area of the bay’s bottom was becoming a virtual dead zone.

Today, Santa Monica Bay is a much healthier place. The dead zone is gone, and the amount of sewage dumped into the bay has dropped 90 percent, thanks in large measure to Mark Gold and the organization he has led for more than 12 years, Heal the Bay.

Since that first victory, Heal the Bay’s influence has spread, and Gold has become one of the state’s leading environmental advocates. With a doctorate in environmental science and engineering, Gold has combined his scientific background with political and media savvy to help author and pass nine important statewide environmental laws and win hundreds of millions of dollars for coastal protection.

“California has the most incredible beaches and coastline in the country,” Gold says. “It’s so important that we keep our coastal waters clean. We’ve made progress, but there are still too many places that aren’t making the grade.”

Perhaps his most important innovation is the creation of the Beach Report Card, an effective, scientifically sound way to raise public awareness about beach water quality and health risks. Since its initial use in Los Angeles in 1990, the Beach Report Card is now conducted annually for more than 450 beaches statewide, thanks in part to a 1997 law that Gold helped author and pass.

But coastal waters still face a major problem from urban runoff during winter months, when seasonal rains flush motor oil, pesticides, and other toxins into the sea.

We need to educate all 6 million public school students in California to become responsible stewards of our natural resources, their future depends on it.

Here Gold and Heal the Bay are demonstrating leadership as well, as they strive to prepare the next generation for responsible environmental stewardship. Through a variety of programs — including a unique partnership with National Geographic, the California EPA, and the California Department of Education — they are trying to ensure that every California public school student will take part in comprehensive environmental education.

“We need to educate all 6 million public school students in California to become responsible stewards of our natural resources,” says Gold. “Their future depends on it.”

For his role in transforming the quality of California’s coastal waters and designing strategies to protect the environment for years to come, Mark Gold is a recipient of the 2006 James Irvine Foundation Leadership Award.