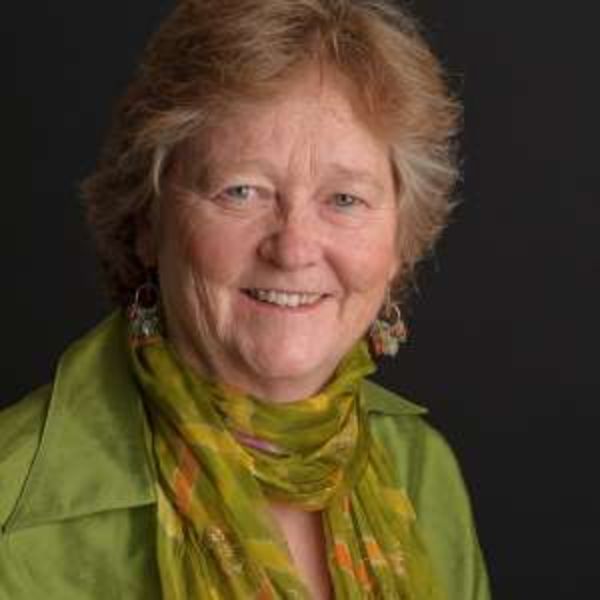 Martha Ryan has partnered with women who have overcome poverty, addiction, and homelessness to create an innovative social services center that has transformed the lives of thousands of children and families.

When Martha Ryan returned from working as a nurse in refugee camps in Uganda and Somalia, she was shocked by the poverty she found right at home in the San Francisco Bay Area. What unsettled her most was discovering that hundreds of pregnant women and children were living on the streets.

Ryan decided against returning to Africa, as she had planned, and in 1989 founded the Homeless Prenatal Program. Since then, she has helped thousands of women overcome poverty, addiction, and homelessness, and created an innovative social services center that has transformed the lives of their children and families.

The national economic downturn has sharply increased the demand for services for the homeless and those at risk of losing housing, especially in cities such as San Francisco, where the cost of living is high and the homeless population is estimated at 15,000.

In the past four years, Ryan’s staff has helped 2,062 families find housing. In doing so, they have spared city and state agencies potentially millions of dollars a year that would otherwise be spent on more costly alternatives to cope with local homelessness, including shelters and jail. Ryan’s program spends less than $5,000 on average to get families off the streets, compared to $61,000 spent by city programs.

“Pregnancy is a window of opportunity to help parents start their families on a path to success,” says Ryan.

Even more important results can be measured by the pound. Over 90 percent of her high-risk pregnant clients deliver healthy babies, exceeding the national average for all births, including low-risk pregnancies. That success means not only greater long-term well-being for the families involved, but enormous savings to state taxpayers, who would otherwise bear the costs of potentially lifelong subsidized health care.

A key part of the Homeless Prenatal Program is job training for women who, in many cases, need to support their families by themselves. Ryan helps women get jobs in the community and often hires them herself. Today, more than half of her 64 employees are former clients.

Ryan explains, “All of the women I’ve met want healthy babies, but many need support and resources to get themselves and their families on the right track.”

Carla Roberts is one of these success stories. She was 17 years old, homeless and living on welfare with her two children when she first came to the program in 1993. Today, one of her children is in college and the other is on a full scholarship at a private high school, while Roberts gets paid to counsel other women in finding a path out of poverty.

All of the women I’ve met want healthy babies, but many need support and resources to get themselves and their families on the right track.

Besides helping low-income mothers have healthy pregnancies, hone their parenting skills, and find housing and jobs, the Homeless Prenatal Program provides mental health counseling and a wide range of other services meant to improve the prospects for children and families. Last year alone, the program helped some 3,600 families from San Francisco and other parts of the Bay Area.

For building a comprehensive social services model that is ending poverty and homelessness for thousands of families, Martha Ryan is the recipient of a 2011 James Irvine Foundation Leadership Award.

In 2020, Homeless Prenatal Program purchased the building adjacent to its San Francisco headquarters. The new facility will provide 70 units of affordable housing for families, as well as job training and child development services on its ground floor.