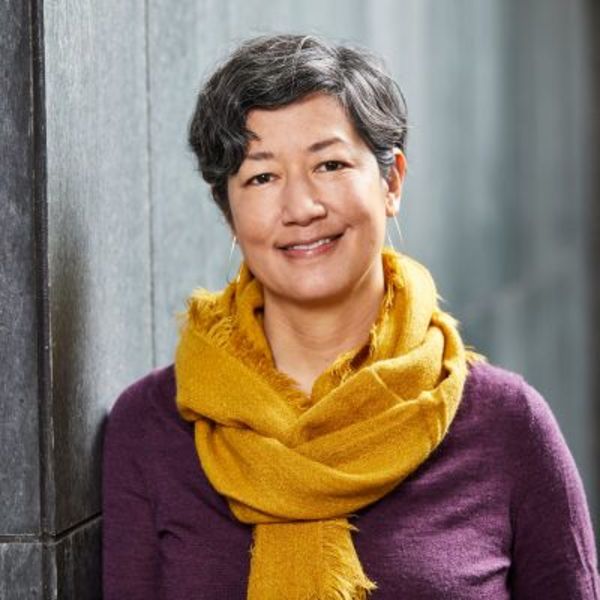 Building power with Asian immigrants and refugees through leadership, organizing, and civic engagement

From a young age, Miya Yoshitani’s father was a source of inspiration. An environmental engineer, he cleaned hazardous waste sites next to neighborhoods that were home to communities of color struggling with poverty. She grew to understand that residents in these communities need the technical skills and power to advocate for healthy, clean environments where everyone can thrive.
Today, Yoshitani is the Executive Director of the Asian Pacific Environmental Network (APEN), where she plays an instrumental role in helping hundreds of Bay Area Asian immigrants and refugees become powerful community leaders who hold elected officials accountable and have a voice in the decisions that impact their lives. Together, they are leading a movement to shift economies away from reliance on hazardous fossil fuels toward green economies that benefit everyone.

“One of the core values of environmental justice organizing is that we speak for ourselves,” Yoshitani said. “We’re talking about people’s health, economic opportunities, and their ability to live freely, with the quality of life they deserve.”

APEN has won campaigns to stop oil companies from expanding in the neighborhoods they serve, including Richmond. They also worked with elected officials to direct billions of dollars of public funding to decrease pollution and build clean infrastructure in Oakland and throughout the Bay Area. Additionally, APEN members have earned several housing victories, protecting and securing affordable housing options for seniors and others.

Under Yoshitani’s leadership, APEN runs one of the largest multilingual Asian American voter mobilization programs in the nation. They engage voters in seven different languages, during and between election cycles. This is critical because Asian Americans are the fastest-growing racial group in California; yet, they remain underrepresented in the electorate. Yoshitani is changing that. APEN has grown a base of over 20,000 Asian immigrants and refugees who support policies that improve living, working, and environmental conditions for communities of color.

What keeps me going is the community. If my neighbors can come to the table with a strategy after finishing their second job and feeding their kids, then I can do it. It’s a privilege to do work that you find meaning in.

For more than two decades, Yoshitani has developed and mobilized grassroots leaders as a member of the APEN staff, starting as a youth organizer. From winning a 10-year, $1 billion program that adds solar to affordable housing units to lower energy costs for low-income renters, to ensuring authorities take into account the needs of immigrant and refugee communities for emergency planning, Yoshitani creates avenues for Asian communities to protect their neighborhoods and define their futures.

“What keeps me going is the community. If my neighbors can come to the table with a strategy after finishing their second job and feeding their kids, then I can do it. It’s a privilege to do work that you find meaning in,” Yoshitani said.