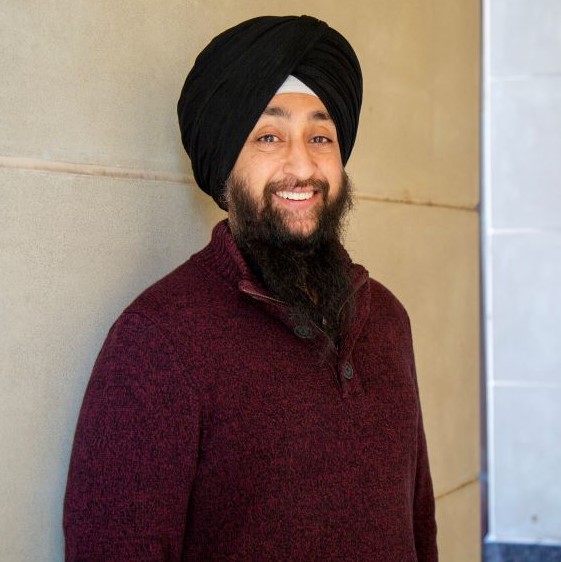 Empowering Sikh youth to reimagine and improve their communities

Growing up as a Punjabi Sikh in the Central Valley, Naindeep Singh lacked opportunities to engage with his peers and the broader Sikh community about issues that were important to him. So, in 2000, he became a founding member of Jakara Movement, a youth leadership development organization focused on the Punjabi Sikh population and anchored in California’s Central Valley. Led by volunteers for its first 10 years, the organization educates Sikh youth about their heritage, explores challenges facing them like gender equality and caste, and prepares them to be leaders in their communities. Now with 70 registered high school clubs and 25 college chapters spanning 15 California counties, Jakara Movement has a paid staff of 41, including Singh who has served as Executive Director since 2009. Representing roughly 400,000 to 500,000 Californians, Jakara Movement has accomplished several goals, including expanding language access to voting materials, contributing to high vaccination rates among underserved communities, and securing protections for renters and agricultural workers. Jakara Movement has also helped build confidence, leadership skills, and civic engagement among thousands of youth participants, many of whom have encountered bigotry and harassment.

Jakara Movement was meant to be a central place where the Sikh community could always turn and make sure that we no longer had to be silent.