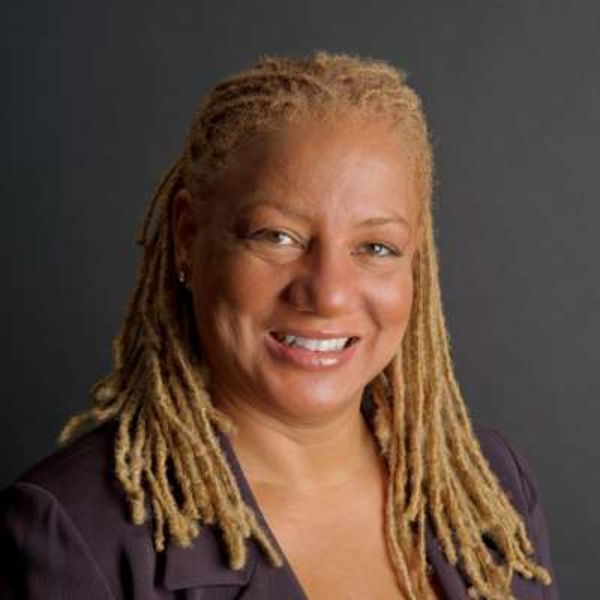 In the heart of one of California’s most poverty-stricken urban areas, Olis Simmons directs a comprehensive “youth transformation center” providing thousands of youth each year with leadership training, job services, and educational support.

From her base in a former supermarket in East Oakland, one of California’s most marginalized and impoverished urban areas, Olis Simmons runs a “youth transformation center” that is raising the prospects of thousands of teenagers and young adults each year.

The center, known as Youth UpRising, offers a broad, innovative range of services for residents aged 13 to 24, including mentoring, academic advising and GED support, job training, and career exploration activities, as well as art and music classes and an on-site health clinic. Some 3,000 young people participate each year free of charge.

East Oakland sorely needs this kind of help. More than half the community lives below the poverty level. Jobs are scarce. And despite recent declines in the crime rate, homicide remains the leading cause of death for young African Americans. In stark contrast, Youth UpRising offers a steady supply of hope.

Simmons says, “I’m excited about having young people who previously were the problem become the solution.”

Simmons, a former child-welfare program director for Alameda County, founded the center in 2005, after several years of planning and consultation, in which local youth played a key role. Since then, it has grown into a $7 million yearly operation with 80 employees, an on-site mental health practice, a performing arts amphitheater, a digital media arts workshop, and a sports recreation area.

I’m excited about having young people who previously were the problem become the solution.

On a visit to the center last May, U.S. Attorney General Eric Holder praised Youth UpRising as a model of smart crime prevention, highlighting its success in helping young people discover other paths to self-sufficiency than selling drugs and joining gangs.

Simmons explains, “Our goal is for people to get jobs, become economically viable, and to stay here to raise their families.”

In an era of diminished resources, Simmons has expanded possibilities for community development by emphasizing creative ways to use existing resources more effectively. Most recently, she worked with county officials to direct $4 million in available federal dollars to a summer jobs program for youth in foster care and on probation. In the long run, she argues, such investments will save limited state dollars that would otherwise be wasted on expensive prison stays.

For founding and guiding a cutting-edge youth transformation center that is helping to uplift one of California’s most troubled urban areas, Olis Simmons is a recipient of a 2012 James Irvine Foundation Leadership Award.

Olis retired from Youth Uprising in 2016.