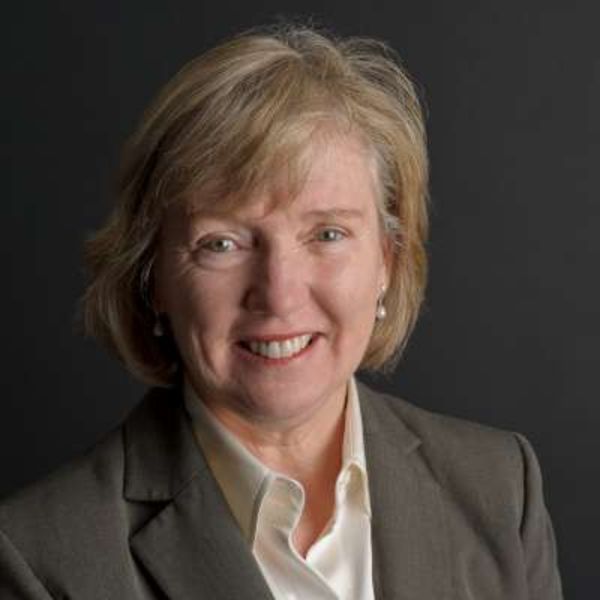 As health agencies grapple with how to provide care to millions of uninsured Californians, Patricia Dennehy is leading a nurse-managed health center that serves as a model for delivering high quality, cost-effective care to a low-income population.

At her nurse-run health clinic, operating in one of San Francisco’s poorest neighborhoods, Patricia Dennehy is offering a model solution to a major dilemma. Within the next two years, if federal health care reform proceeds as expected, some 7 million state residents who currently lack health insurance will be seeking new providers. Yet a growing shortage of primary-care physicians means many of them won’t find the care they need.

As director of Glide Health Services, which treats 3,200 patients a year in San Francisco’s Tenderloin District, Dennehy is proving that nurse practitioners — nurses with advanced training and graduate-level degrees — can help fill that gap. Despite the special hardships of its population, including high rates of poverty, homelessness, mental illness, and drug abuse, her clinic’s results compare favorably with those of mainstream doctors’ offices.

Among Glide’s homeless patients, for example, caring for diabetes and heart disease can be a particular challenge. Because of the many struggles they face, the homeless often neglect basic health precautions. Yet, through a model that emphasizes ongoing contact and patient empowerment, the clinic’s track record for maintaining low average blood sugar levels and blood pressure levels among these patients equals or exceeds averages for the general population.

Dennehy explains, “Nurse practitioners are trained and competent to provide primary care, and studies clearly show there are cost advantages of doing so. It’s a model that should be replicated.”

Such outcomes are borne out by several recent studies showing that nurse practitioners can provide high quality care while saving tax dollars. A 2010 study in the Journal of Pediatric Healthcare found that nurse-run clinics save money by reducing visits to the emergency room, which is the main source of care for many low-income people. Also, nurse practitioners typically offer comprehensive care for lower salaries than those earned by doctors.

At Glide Health Services, patients receive not only primary and urgent care, but preventive care and psychiatric treatment, including treatment for substance abuse. And Dennehy says that nurse-managed clinics are able to give patients longer, more comprehensive appointments than many physicians can manage.

Health care reform can’t just be about one profession. For the system to improve, nursing has to be on the table.

Dennehy, a nurse practitioner and professor at the University of California, San Francisco, School of Nursing, began working at the clinic in 1999, its third year of operation. Since then, she has overseen its growth from a small, part-time operation to a full-time, federally qualified health center, taking up two floors of an office building adjacent to Glide Memorial Church. The clinic operates as a training site for UCSF nursing students.

“Health care reform can’t just be about one profession. For the system to improve, nursing has to be on the table,” Dennehy says.

Glide Health Services is one of only ten nurse-run clinics in the United States recently selected for funding through a federal expansion initiative. Over the next few years, Dennehy hopes to help replicate her program in other parts of California, where nurse-run clinics are still much less prevalent than they are on the East Coast. Expanding such clinics in poor neighborhoods could reap substantial savings and help meet the higher demand for care that is expected as a result of federal health reform.

For demonstrating that nurse-managed health care can serve as a model for high quality, cost-effective care, Patricia Dennehy is a recipient of a 2012 James Irvine Foundation Leadership Award.