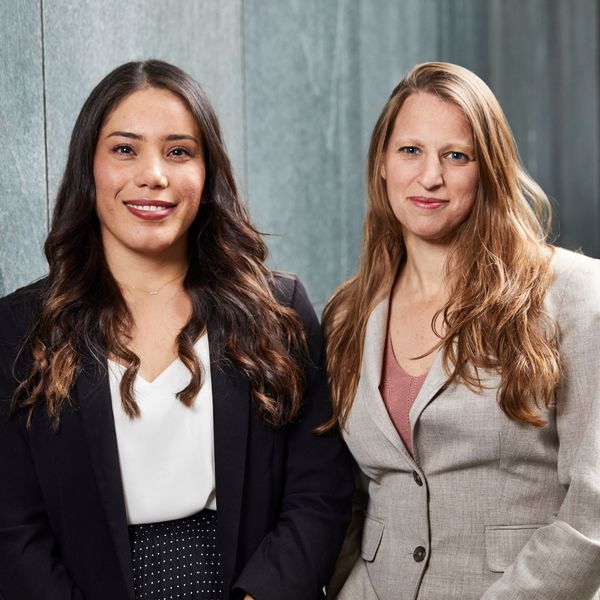 Leadership Counsel for Justice and Accountability

California’s Central and Eastern Coachella Valleys are two of the richest agricultural regions in the world – responsible for over 25% of agricultural production in the United States. Yet many working families across the San Joaquin and Eastern Coachella Valleys struggle to make ends meet. Access to safe drinking water, clean air, sewer systems, affordable housing, public transportation, sidewalks, or parks remain out of reach in hundreds of neighborhoods – urban and rural alike.

In 2013, Veronica Garibay and Phoebe Seaton launched the Leadership Counsel for Justice and Accountability (LCJA) to address these and other challenges. The organization develops and partners with grassroots community leaders in the San Joaquin and Eastern Coachella Valleys to ensure rural communities can influence the policy and resource decisions affecting their lives. LCJA supports community leaders to inform complex policy campaigns, navigate political processes, and take on critical leadership roles to effectively hold local agencies accountable to their constituents.

“There is no “one-size-fits-all” approach to community organizing. People in power don’t always represent the people they are charged with supporting, fighting for, and responding to,” said Garibay.

Leadership Counsel wouldn’t exist without the residents who lead every effort, every day in their neighborhoods, their city councils, and their state building. Their leadership fuels each victory.

Seaton and Garibay believe that increased civic engagement has a ripple effect across communities, heightening government responsiveness while nurturing a thriving civic infrastructure. In just six years, LCJA has grown to include 25 staff members across offices in Sacramento, Fresno, Bakersfield, and Indio. With Inland California’s recent designation as a priority region by California’s Governor, LCJA is poised to ensure communities continue to engage in policy and funding decisions.

“Leadership Counsel wouldn’t exist without the residents who lead every effort, every day in their neighborhoods, their city councils, and their state-building,” Seaton said. “Their leadership fuels each victory.”

Leadership Counsel for Justice and Accountability