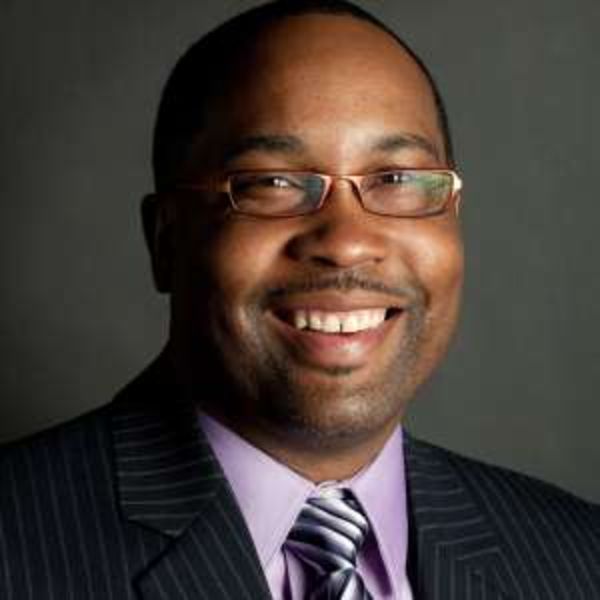 Each year, more than 5,000 foster youths in California turn 18 and must leave group homes and foster families to fend for themselves. The odds against them are enormous. Some 65 percent are homeless within a year, and more than half are unemployed. As many as seven in ten of the inmates in state prisons have spent some time in foster care.

Fortunately, Sam Cobbs, the director of First Place for Youth, is proving that California can do a much better job of steering former foster children into successful, independent lives. With Cobbs at the helm, the Oakland-based nonprofit has become the state’s leading provider of housing and other services for such youth.

The organization plays the role of a wise and caring parent. First Place’s “youth advocates” are starting to prepare foster kids for independence when they turn 16. In casual afternoon meetings, they coach them on staying in school, finding housing and jobs, and avoiding teen pregnancies that could put them on a fast track to poverty.

Says Cobbs, “We give young people the opportunity to become productive citizens in our community and our society.”

At 18, the youth get the option to live in apartments rented by First Place, which provides subsidies that gradually decrease as the occupants earn more from their jobs. The group’s innovative “scattered-site” housing model is cost-effective and easily replicated because it eliminates the need for the organization to buy and maintain buildings.

We give young people the opportunity to become productive citizens in our community and our society.

The results of this approach are impressive. Eighty-six percent of First Place’s clients end up in stable housing and 70 percent attend college, moving on to become successful, tax-paying members of society. Graduates of the program are also three times less likely than other foster-care youth to be arrested or to have a child before the age of 21.

The economic benefits are equally compelling, given the likelihood that many of these youth might otherwise end up in prison. While First Place spends roughly $24,000 a year to help each foster care graduate become independent, it costs almost $49,000 a year to incarcerate an inmate in California’s prison system. Recruited as director in 2005, Cobbs has navigated the organization through a swift expansion from a local Oakland program to a widely respected institution with a budget of $8.5 million, serving 1,200 youth in four San Francisco Bay Area counties. First Place will continue its rapid growth this year, as it expands into Los Angeles in July.

Cobbs explains, “We want to expand and grow not because we have big egos, but because we see the tremendous need.” Cobbs notes that even with First Place’s expansion, thousands of foster youths will remain in need of transitional services to help them lead successful, independent lives.

For reducing poverty and homelessness and improving the outcomes for one of California’s most at-risk populations, Sam Cobbs is a recipient of a 2010 James Irvine Foundation Leadership Award.