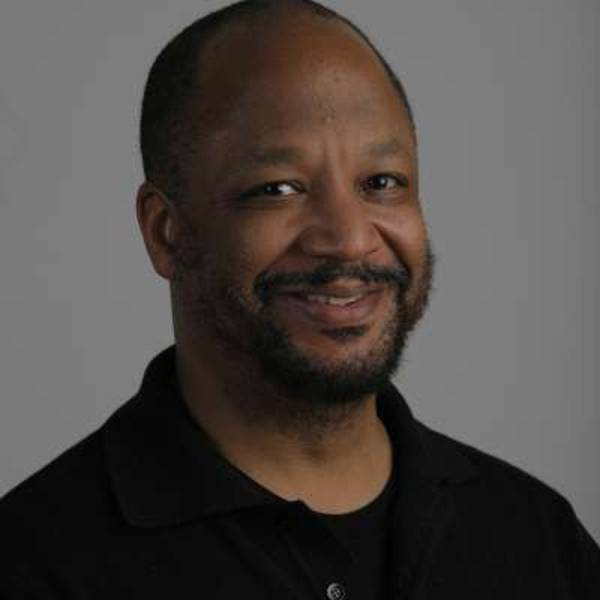 In California’s increasingly diverse society, the arts can play a vital role in improving cross-cultural understanding.

Whether it is seeing a play, attending a concert, or reading a novel, engagement in the arts has a unique ability to reach across social, economic, and cultural boundaries and expand our view of the world.

Few people embody this idea better than Sheldon Epps, whose commitment to diversity as artistic director of the Pasadena Playhouse has led to a remarkable renaissance at one of the state’s landmark theaters.

When Epps took over as artistic director in 1997, the Playhouse was presenting a limited theatrical repertoire of familiar plays and occasional new projects. Known as “the state theater of California,” the Playhouse in fact catered to a relatively narrow audience. It hadn’t produced a play by an African American playwright in 20 years and had never produced one by an Asian writer.

All too often, Epps recalls, he would stand in the open-air courtyard where audience members gather before a performance and be the only person of color and one of the few under 60.

“The audience I was seeing didn’t reflect the vibrancy of the L.A. community and the real diversity that exists within the city,” Epps said. “It became vitally important to attract not just audiences of color but also younger audiences.”

Today, the Playhouse stands out among theaters nationally as a particularly vibrant, diverse, and successful institution. It offers a broad range of high-quality productions — from classics to musical revivals to contemporary plays — and it draws a younger, multiethnic audience that better reflects the diversity of the Los Angeles region. Indeed, its audience now comes from more than 350 ZIP codes.

While most American theaters face a leveling off or decline in subscriptions, the Pasadena Playhouse has seen its base of subscribers grow over the last three years, and it set records last year for ticket sales with the August Wilson play “Fences” and the musical “Sister Act,” both of which attracted top-flight actors.

Once a sleepy venue, the Playhouse is now recognized across the nation as a model for its expanding audience, theatrical diversity, and artistic excellence.

Epps also has succeeded in making the Playhouse a more vital resource for the local theatrical community. He has established a variety of new programs, including matinees to cultivate younger audiences, workshops and seminars to develop emerging playwrights and directors, and programs for disadvantaged youth, many having their first exposure to live theater.

The son of a Presbyterian minister, Epps grew up in Compton and went on to receive a classical training in the theater. Early directing successes led to his working at some of the nation’s top regional theaters and, later, in television. Today he is one of the few African American artistic directors of a major regional theater in the country.

For creating a vibrant, high-quality performing arts center that engages diverse audiences and demonstrates the power of the arts, Sheldon Epps is a recipient of a 2007 James Irvine Foundation Leadership Award.

Sheldon currently serves Pasadena Playhouse as Artistic Director Emeritus. He is also Board President of the Stage Directors and Choreographers Foundation.