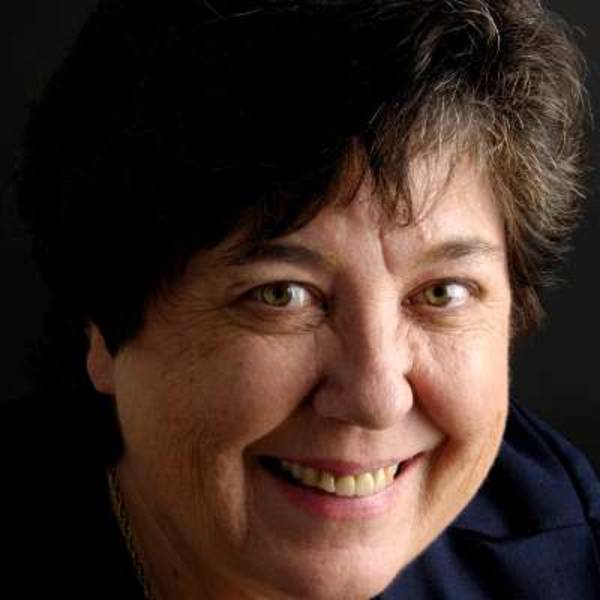 Orange County, one of the state’s most affluent regions, is not a place that most people associate with urban problems.

Yet the city of Santa Ana, located in the heart of the county, is plagued by poverty, a significant high school dropout rate, and gang-related violence.

In the early 1990s and at the height of the violence, Sister Eileen McNerney, along with three other nuns from the Sisters of St. Joseph, moved into one of Santa Ana’s most troubled neighborhoods, drawn both by a need to witness the community’s problems firsthand and a faith in their ability to help. From their house, McNerney saw drug deals daily and heard shootings nightly.

One night in August 1993, a young man was shot and killed behind their house, next to his mother’s apartment. He was the second son she had lost to violence. The incident proved to be a turning point for McNerney, who soon thereafter opened an educational and job-training center for high-risk youth, many of whom are former gang members and drug users.

“No experience told me I should go into the heart of a neighborhood with gang violence,” says Sister McNerney. “But I needed to know and experience more. What was the cause of such despair that young people would put their lives in jeopardy?”

Today, Taller San Jose (translated as St. Joseph’s Workshop, after the patron saint of workers) is a model for how an organization can reach a population of young adults — who were veiwed by many as unreachable — and prepare them for productive employment. It has helped more than 3,000 high-risk youths rebuild their lives and gain marketable skills.

A key to Taller San Jose’s success has been McNerney’s ability to match the job-training program to the needs of local industry. To better understand those needs, she has recruited a board of advisors that includes the CEOs of some of Orange County’s largest employers. One key focus for Taller San Jose is on construction-related skills, and many of its graduates go on to well-paying jobs in the industry.

You shouldn’t fall through the cracks that early in life, and be condemned to lead a really poor life just because you got lost along the way. With imagination and commitment, local communities have the ability to solve these problems.

The evidence for Taller San Jose’s success is impressive: after completing the 15-week program, 87 percent of graduates are employed within 30 days, 93 percent are still employed after 12 months in jobs that pay an average wage of $12 per hour, and about half are in apprenticeship programs or attending college.

Sister McNerney explains, “You shouldn’t fall through the cracks that early in life, and be condemned to lead a really poor life just because you got lost along the way. With imagination and commitment, local communities have the ability to solve these problems.”

For extraordinary resourcefulness and effectiveness in helping young people create a more promising future for themselves, Sister Eileen McNerney is a recipient of the 2006 James Irvine Foundation Leadership Award.

Sister McNerney retired from Taller San Jose Hope Builders in 2008. She continues to serve on the Board of Directors.