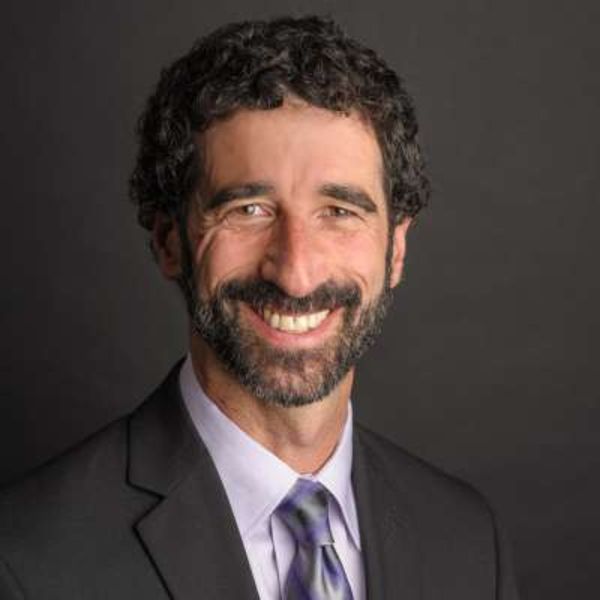 In recent years, California’s sprawling growth and dependence on cars has taken its toll. Commutes have grown longer and traffic worse. Families, particularly those who can least afford it, spend a tremendous portion of their time and income just getting where they need to go. And that doesn’t even include the cost to our environment: Cars are the leading contributor to global warming.

Stuart Cohen believes that smarter regional planning can reverse these trends. As a founder and executive director of the nonprofit TransForm, he is leading an effort to create diverse, vibrant communities where people walk and bike and take world-class public transit. Over the past 15 years, TransForm has been building broad coalitions and championing innovative planning efforts that improve the quality of life for communities in the San Francisco Bay Area and, increasingly, throughout California.

“By allowing people to drive less, we can protect our climate, save money, and promote local economic development and healthier communities,” says Cohen.

One of TransForm’s most innovative programs is GreenTRIP, which certifies new housing developments that are designed to rely less on cars. GreenTRIP-certified buildings require developers to offer incentives to buyers and renters, such as free transit passes and car-sharing memberships. In return, TransForm works to get support for reduced parking space in the buildings. This saves the developers money and frees up space for more affordable homes and for amenities such as community centers, retail space, and parks that build public support.

In the first five GreenTRIP projects certified in the Bay Area, residents are expected to drive 60 percent less than the regional average. In San Leandro, a developer saved $3.9 million by eliminating an entire floor of parking and planned for a childcare center instead. City planners in Berkeley liked the program so much that they integrated its policies into their zoning code.

By allowing people to drive less, we can protect our climate, save money and promote local economic development and healthier communities.

Another program has led to big increases in the number of Bay Area children who walk and bike to school, an effort that could reduce childhood obesity, decrease traffic around schools and change how children and their families get around.

TransForm brought the Safe Routes to School program, which began in Marin County, to 90 schools in Alameda County, while also helping to convince the Bay Area’s transportation agency to invest $17 million in a nine-county regional program.

“We’ve got more money than we think. Residents and the government spend over $70 billion per year on transportation in California. We’re just not using that money in a way that takes advantage of 21st century innovations,” Cohen explains.

TransForm, based in Oakland, is now deepening its work in San Diego and, through ClimatePlan, in the San Joaquin Valley and the greater Los Angeles region. All are in the midst of developing or implementing groundbreaking regional plans. Cohen believes Californians are ready to embrace more walkable communities, noting market research showing that Baby Boomers and people in their 20s and 30s prioritize walkability and transit, while those under 24 are driving 25 percent less in just the past decade.

For championing regional planning that makes it easier to walk, bike, and take public transportation — easing families’ financial burdens and protecting the environment — Stuart Cohen is a recipient of a 2013 James Irvine Foundation Leadership Award.

Stuart left TransForm in 2019 and now consults to non-profits and agencies, with a focus on transportation strategies that reduce climate pollution and increase access for vulnerable communities.