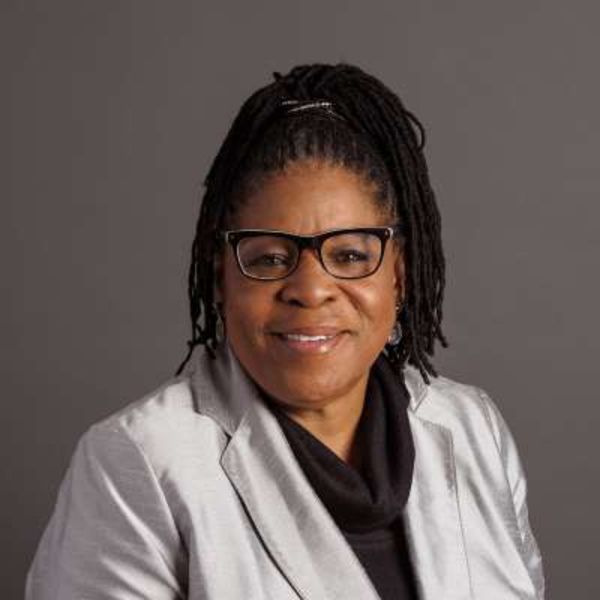 Providing shelter, guidance, and support for hundreds of women to promote their successful re-entry into society after incarceration.

In California, nearly 70 percent of former prisoners return to jail within five years of release. And women are the fastest growing segment of California’s prison population, with approximately 20,000 in state prisons, in local jails, or on parole. Susan Burton was once one of those women.

After Burton’s 5-year-old son was hit and killed by a car, she was unable to access the help she needed to cope with her overwhelming grief. Her attempts to numb the pain through alcohol and drugs led her to spin through the revolving doors of prison and parole for nearly two decades. Finally, she received treatment and began to rebuild her life. Burton eventually was able to buy a house, which she opened up to other women coming out of prison.

Burton formalized A New Way of Life Reentry Project as a nonprofit organization in 1998. Since then, the organization has transitioned more than 700 women out of the criminal justice system and reunited more than 150 mothers with their children. A New Way of Life provides transitional housing bundled with case management, addiction counseling, legal services, leadership development, and skill-building opportunities.

For about one-third of the cost of incarceration, Burton is reversing the statistic on recidivism: Seven out of 10 women in her program return to their families and community instead of jail.

We help ourselves when we stop re-punishing women who need help transitioning from prison and returning home. Their families and communities need them.

As local communities take on growing responsibility and cost for corrections, Burton advocates for approaches like A New Way of Life that rehabilitate parolees and save tens of thousands of dollars per person by curbing repeat convictions. She has mentored women who have established similar programs in two cities. Even so, she says, demand for restorative services of this type — particularly for women — far outstrips supply.

“We help ourselves when we stop re-punishing women who need help transitioning from prison and returning home. Their families and communities need them,” said Burton.

Burton’s hopes for the women coming out of her program are high. “I see them not as clients, but as future leaders in our communities.” Through alliances including, All of Us or None and Women Organizing for Justice, she seeks to bring the voices of the formerly incarcerated into discussions on state and local policies affecting their ability to secure employment and integrate effectively into their communities.

For helping hundreds of women released from prison re-enter society successfully and productively, Susan Burton is a recipient of a 2014 James Irvine Foundation Leadership Award.

Since receiving her award, Susan has opened four new safe homes and started the SAFE Housing Network to expand A New Way of Life’s model into communities across the country. In 2017, Susan released “Becoming Ms. Burton” an NAACP Image Award-winning book that chronicles her life and work.