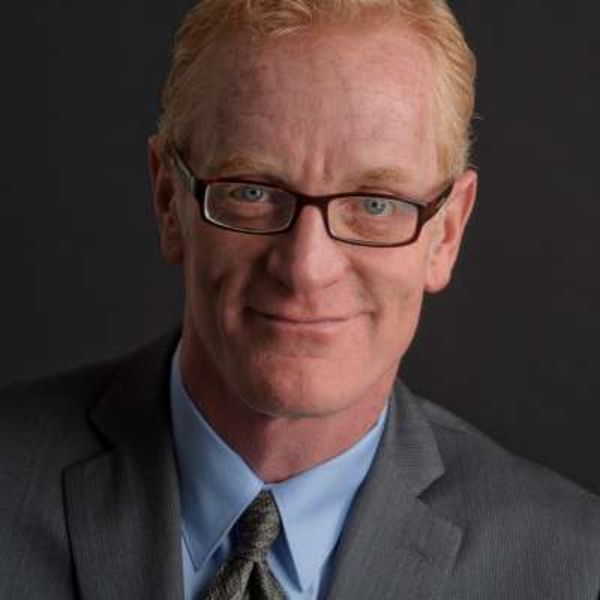 As increasing numbers of Californians head into their golden years, the toll on the golden state’s finances could be enormous.

California is already home to nearly 3.4 million people over the age of 65, with that number expected to double in the next 15 years. At least half of these seniors live on low to moderate incomes. Keeping them healthy and independent not only improves their quality of life, but also delays their need to move to more expensive and restrictive levels of long-term care, saving thousands of dollars per person per month in costs that otherwise would be borne by their families or by Medicare and Medi-Cal.

Tim Carpenter’s pioneering program is meeting this challenge head-on. Carpenter is the founder of EngAGE, a nonprofit organization that since 1999 has been helping thousands of retirees lead healthier lives by providing them with stimulating programs in the arts, wellness, and community building. The programs are now offered at 20 low-cost senior housing sites in Southern California.

“Housing requirements should take more of a ‘whole person’ approach by recognizing that learning and community building improve people’s health and save money in the process,” Carpenter says.

EngAGE’s college-style arts classes go well beyond “bingo and doughnuts,” as Carpenter describes the usual senior housing fare. On any given day, you’ll find residents engrossed in a writing workshop, a sculpture seminar, a cooking class, or making a movie.

Housing requirements should take more of a ‘whole person’ approach by recognizing that learning and community building improve people’s health and save money in the process.

Research shows that this kind of joyful creativity contributes to health later in life. Indeed, EngAGE participants typically report that their health is improving, instead of declining, as residents of other senior housing often complain. Moreover, a University of Southern California study found that the program achieved a 25 percent reduction in the number of seniors requiring higher levels of care, such as full-time nursing.

One of Carpenter’s key innovations is a business model that is unusually selfsustaining. The organization gets most of its revenue from developers, who must compete for contracts for subsidized senior residences. The developers’ plans must include social services programs in order to qualify for federal tax credits, and EngAGE’s high-quality offerings give them a competitive edge.

EngAGE’s programs are also an important selling point with potential residents; some of its facilities have more than 1,000 people on the waiting list. In recent years, EngAGE has been adding three to five new sites each year, and this demand is sure to grow. Carpenter explains, “The waiting lists are so long for some of these places that my children probably could not get in. You can’t build this type of housing fast enough.”

Carpenter says he was inspired to start EngAGE after visiting a conventional senior housing development and meeting a resident “who’d had a fascinating life,” but who told him, “I’m dying here.” Today, Carpenter’s programs are changing the way thousands of elderly Californians experience their later years, and helping them thrive.

For transforming affordable senior housing communities into vibrant centers for learning, wellness, and creativity, Tim Carpenter is the recipient of a 2011 James Irvine Foundation Leadership Award.