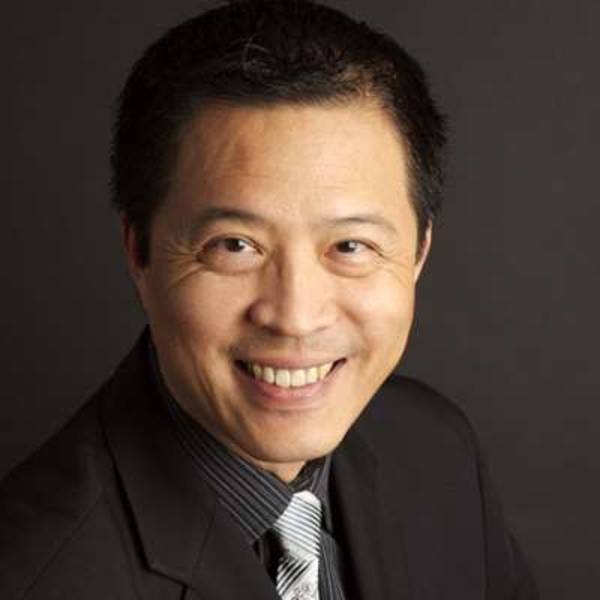 But its greatest achievements of the last decade, under the leadership of artistic director Tim Dang, have had less to do with star power on stage than with the people watching them. Dang has guided East West Players’ evolution from a 99-seat black box theater into a full-fledged regional theater, based in a 240-seat venue. East West Players has become a multicultural hub, where diverse audiences come together for thought-provoking performances reflecting a broad spectrum of human experience.

Dang is expanding the public’s understanding of Asian American culture by providing a stage for Vietnamese, South Asian, Korean, and Japanese American characters, among others. Dang also has infused diverse perspectives into old theater standbys such as his hip-hop and anime-inspired production of “Pippin.” Dang’s emerging playwrights contest has shined a spotlight on new and diverse talent within the community.

“It’s my hope that attending an Asian American play soon will be just as commonplace as going out for sushi,” Dang explains.

From his perspective, the theater must evolve as new generations are less tied to traditional lines of identity. After a production about the marriage of a Japanese American woman and an African American man, played by Danny Glover, biracial couples told Dang they’d never been so comfortable holding hands in public as they were in the East West Players’ courtyard. Through such productions and efforts to partner with non-Asian theaters and artists, Dang provides a space for dialogue and collaborations that reflect the multicultural population of California.

It’s my hope that attending an Asian American play soon will be just as commonplace as going out for sushi.

Dang also creates opportunities for socializing among his multicultural audience, nearly half of whom are non-Asian. One successful strategy has been his implementation of social hours before performances that feature music, drinks, food, and the opportunity to discuss cultural themes. Under Dang’s leadership, East West Players has brought theater to diverse student groups, both through a touring company and intensive school workshops aimed at bridging the gap among students of different racial backgrounds.

Dang says, “Leading East West Players was about something bigger than just being an artist. It was about representing a community that had yet to express its full voice.” Dang is currently preparing for a 2011 national conference of Asian American theater groups, the second he has helped organize. Through such convenings, he hopes to inspire new partnerships that will expand possibilities for and exposure to Asian American theater.

For increasing understanding of and appreciation for California’s diversity and creating new opportunities for Asian American artists, Tim Dang is a recipient of a 2009 James Irvine Foundation Leadership Award.

Tim retired from East West Players in 2016. He currently serves on the faculty of the University of Southern California’s School of Dramatic Arts.